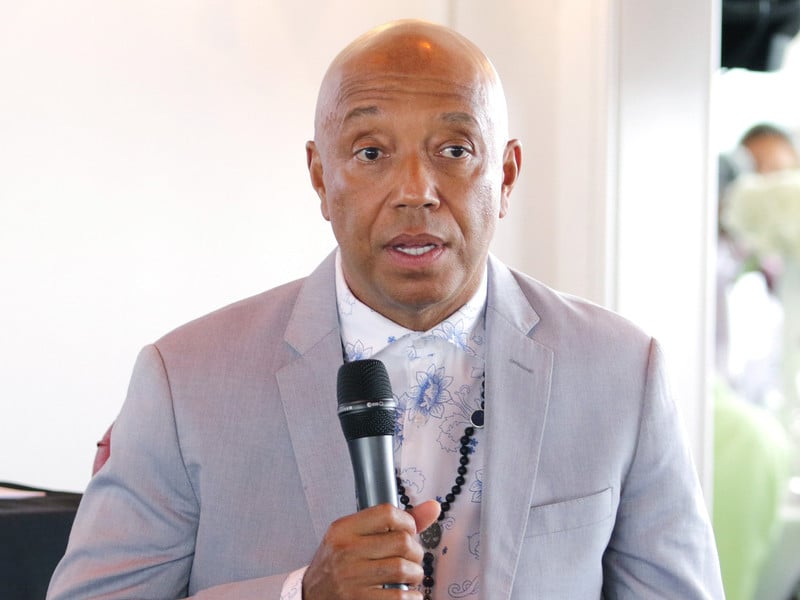 Russell Simmons On Rape Accusations: "I Don't Have A Stitch Of Violence In Me"

Def Jam Recordings co-founder Russell Simmons has returned to the public eye as TMZ recently caught up with the Hip Hop mogul in West Hollywood. During the brief conversation, Simmons addressed the multiple allegations of sexual assault made against him in 2017.

After declaring that “it’s really good to get away” and “get outside the bubble” following a trip to Bali, Simmons was asked if he thinks he’ll be vindicated in the face of rape accusations. Simmons’ demeanor became more somber, and he quickly declared that he has never been a violent person.

“I don’t have a stitch of violence in me,” he said. “I would never hurt anybody. And I never had any violence in me. It’s a difficult time for everybody.”

Simmons then hopped into his vehicle and shared a kiss with a woman in the passenger seat.

Last year, Simmons was accused of sexually assaulting a 17-year-old model in 1991. After the allegation surfaced in November 2017, over a dozen women came forward with accusations of rape and varying degrees of sexual misconduct against the Rush Communications founder.

One of the alleged rape victims is suing Simmons for $5 million.