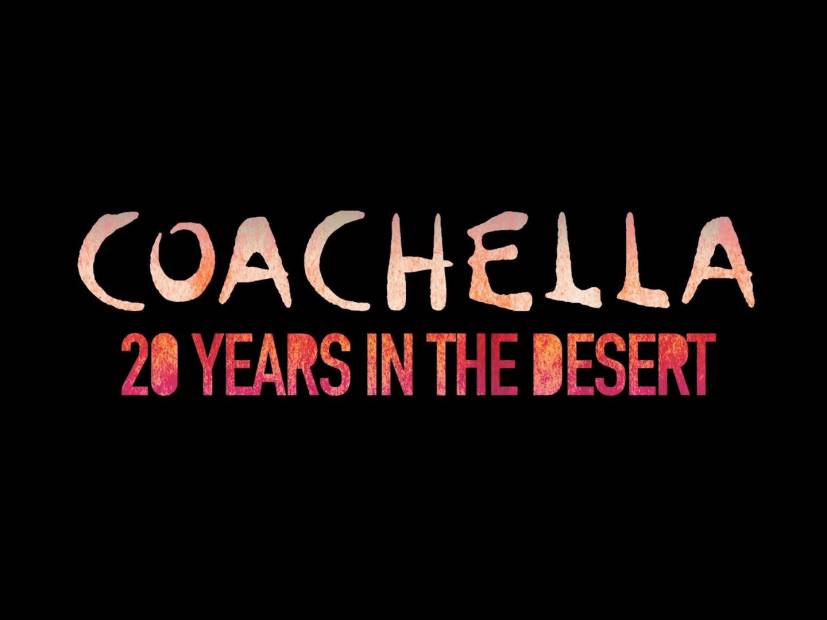 Made in partnership with Coachella, the full-length feature film will premiere on March 31, just ahead of the annual festival beginning on April 10.

The documentary explores Coachella’s early days and unearths unique footage of headline performances and backstage stories that have defined the festival over the last two decades. Viewers can enjoy exclusive interviews with and performances by industry heavyweights such as Kanye West, Travis Scott, Rage Against The Machine and Madonna.

YouTube also announced its return as the official live-stream and playlist partner for both Coachella weekends for the 10th year running.

While general on-sale Weekend 1 passes are already sold out, YouTube Premium members wanting to attend the event are in the luck. They’ll receive exclusive access to members-only passes for purchase, along with other Coachella perks.

The full festival lineup was announced earlier this month and will be headlined by Rage Against The Machine, Travis Scott and Frank Ocean.