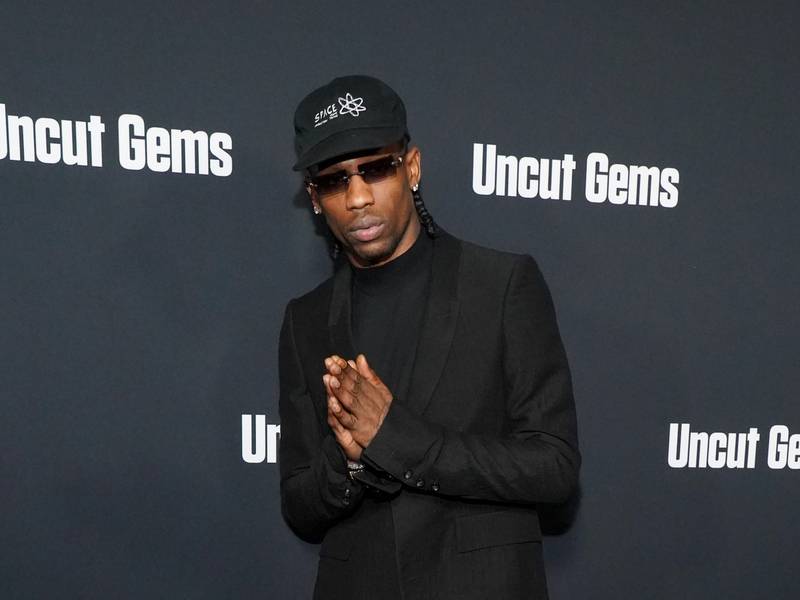 Travis Scott has secured the third No. 1 album of his career. The Epic Records artist’s JACKBOYS compilation has debuted at the top of the Billboard 200.

Scott’s seven-track project reached No. 1 by selling 154,000 album equivalent units, according to Nielsen Music. 79,000 of those copies came from pure album sales, but Billboard notes a majority of these sales came from merchandise/album bundles.

JACKBOYS was released on December 27 and featured Scott’s crew, which is comprised of Sheck Wes, Don Toliver and DJ Chase B. The EP also included guests from outside his Cactus Jack label such as Young Thug, Quavo, Offset and Pop Smoke.

La Flame’s latest work didn’t have much competition as no other new release managed to debut in the Top 40 of the Billboard 200. Roddy Ricch’s Please Excuse Me for Being ANTISOCIAL, which hit No. 1 last month, did move up from No. 3 to No. 2 though off the strength of 74,000 album equivalent units sold for the week.