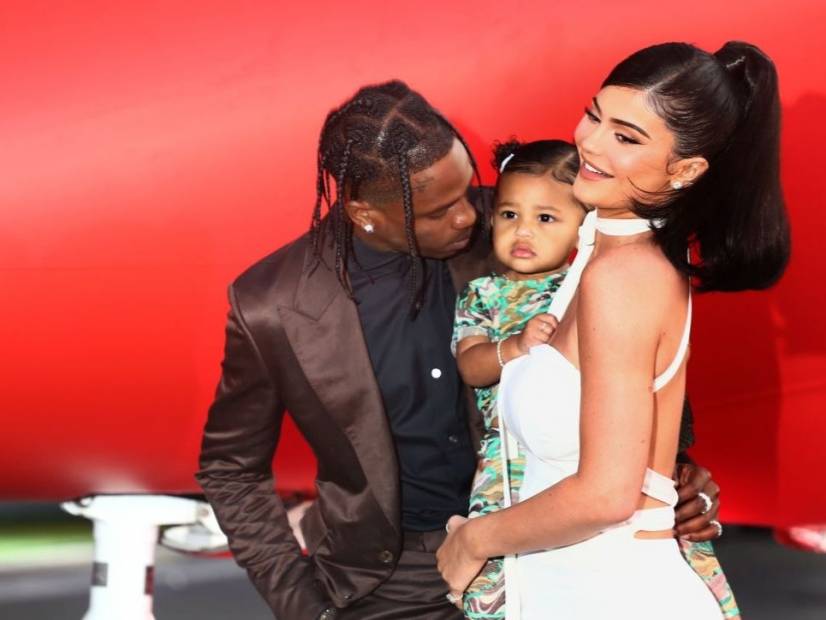 In a video shared by Jenner on social media, she tells her daughter there’s a big surprise waiting for her, which Stormi suggests is a Birkin bag. Jenner follows her mother Kris and Stormi outside to a massive playhouse gifted to her by her grandmother.

Stormi looks ecstatic as she walks into the house that comes equipped with a doorbell, kitchen, hardwood floors and a balcony.

Stormi is so rich she has her own crib and she’s not even 2. 🤯pic.twitter.com/daNireKeiZ

The clip comes from Kris’s new vlog My 2019 Christmas Decorations. In the video, Jenner explains how the house is a model of the exact one she had when she was younger. Kris also reveals she had Kylie’s old baby furniture redone and added to Stormi’s new playhouse.

“This just reminds me of when you were a little girl,” Kris tells her daughter.”I want you to have the same memories with your daughter.”

For Christmas 2018, Stormi got two electric mini convertibles from her mother. One car was a red Ferrari and the other one was a Lamborghini covered in a rainbow Louis Vuitton monogram print.

Christmas is sweet when your mom is America’s fift… pic.twitter.com/urSsIQ7hQ6