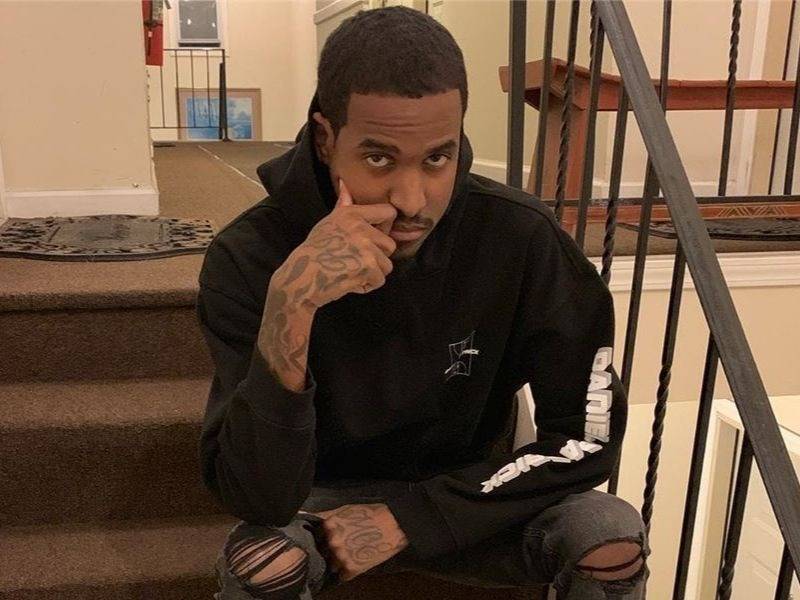 Lil Reese isn’t too happy with Uncle Murda including him in the Brooklyn rapper’s “Rap Up 2019.”

Last night (December 31), Murda dropped the next installment in his yearly series that has him review the wildest stories of the year. The rapper had a busy year to work with this go around as he touched on Tekashi 6ix9ine’s trial, Trump’s impeachment, Drake getting booed at Camp Flog Gnaw, the craze behind Popeye’s chicken sandwich and more.

Murda doesn’t hold back when it comes to his opinion on these topics and he gave an honest take on Lil Reese’s shooting in November.

“Lil Reese got shot in the neck, I’m happy he okay/ He lost his voice, we ain’t wanna hear his new shit anyway,” he says in the 10-minute track.

Reese took to Twitter to let the rapper know what he thought about the mention. “Aye tell uncle Murda I said suck my dick old ass bitch still tryna rap,” he wrote in the tweet.

In November, the Chicago rapper was shot in the neck at an intersection in his hometown and underwent immediate surgery to repair the damage. He took to Instagram to show off the line of staples that close the wound on his throat and revealed he’ll be without a voice for a couple of months in another post.

Made 4 it Lifes a gamble I got hella luck 🖤

“Getting staples and stitches out they say its gone be a month or 2 for my [voice] back I’m sick to my stomach but I’m here,” he wrote in the video.

Let’s hope this doesn’t escalate any further. Check out the lyrics in full to Uncle Murda’s “Rap Up 2019” below.