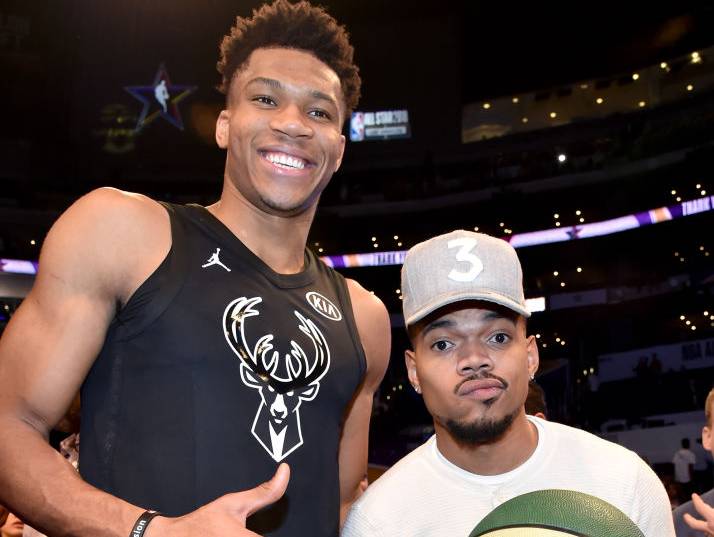 Chicago, IL – Chance the Rapper will return home as the headlining performer for this year’s Chicago-set NBA All-Star halftime show.

Chicago news station WGN9 reports that fellow Chi-Town rapper Common will also perform. According to the outlet, Common will speak about what basketball means to the city before announcing the All-Star rosters, while Chance and some “guests” will perform a medley of hits.

Chance’s younger brother, Taylor Bennett, will also perform at the Rising Stars game on February 14. He and Chance are set to partner with the NBA and Chicago Bulls, serving as 2020 All-Star ambassadors.

The news arrives less than a week after Chance canceled his already-postponed The Big Tour.

“I’m gonna take this time to be with family, make some new music and develop my best show to date,” he announced on Instagram on Sunday (December 15). “I promise to come back much stronger and better in 2020 and hope to see some of you guys there.”

Chance had previously postponed the tour, due to the birth of his second daughter. The Big Tour was initially announced in support of his debut album, The Big Day, which arrived earlier this year.