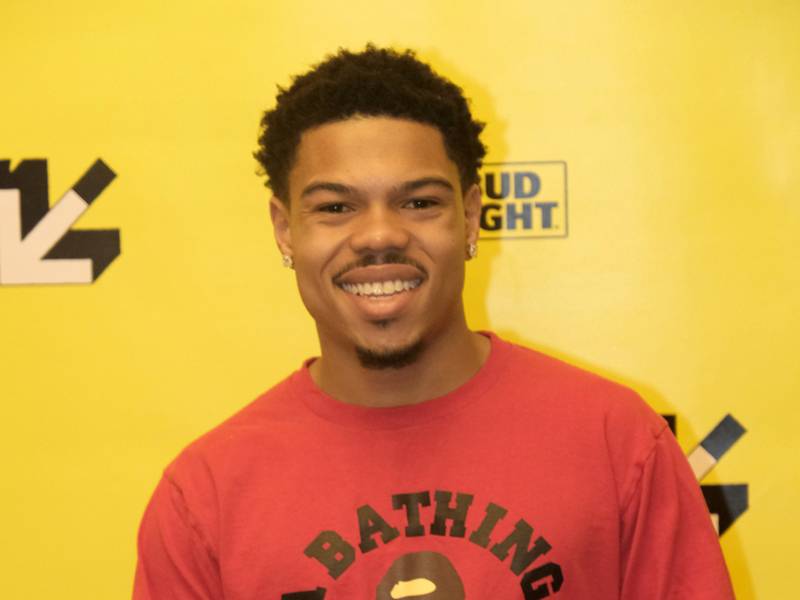 Taylor Bennett has delivered a new project titled The American Reject. The eight-track release serves as the follow-up to last year’s Be Yourself EP.

“The American Reject showcases my views on systematic segregation through my eyes as an openly bisexual African American from Chicago Illinois,” Bennett told Billboard. “Fame brings many issues undiscovered present as an artist, something I’ve learned is to be observant of genres, ethnicity, age and gender.”

Bennett’s EP includes collaborations with his brother Chance The Rapper, Ty Dolla $ign, Supa Bwe and Femdot, among others.

Check out Bennett’s The American Reject stream, cover art and tracklist below.