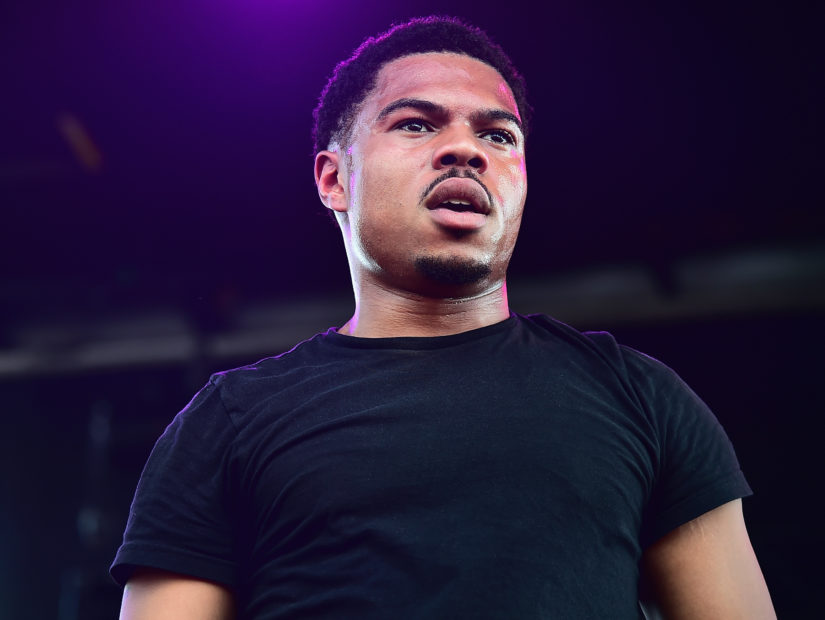 Chicago, IL – “Be Yourself” rapper Taylor Bennett — brother of philanthropist/rapper Chance The Rapper — recently welcomed his son Charlie into the world.

On November 29 he posted a picture with the mother of his child, professing his love for her, and thanking her for blessing his life with a child. When one user decided to question his sexuality asking “I THOUGHT YOU WERE LGBTQ,” Bennett responded in the classiest way possible.

“I AM THE B meaning Bi-Sexual,” he wrote, before adding a full-fledged explanation of what that means. “The definition is also on Google,” he added.

Bennett first came out as bi-sexual in January of 2017 — one day before his 21st birthday.

“Growing up I’ve always felt indifferent about my sexuality & being attracted 2 one sex & today I would like to openly come out to my fans,” he tweeted. “I do recognize myself as a bisexual male & do & have always openly supported the gay community & will keep doing so in 2017.”

Aside from celebrating fatherhood, Bennett is also promoting his all-ages holiday bash taking place on December 22nd in his hometown of Chicago.