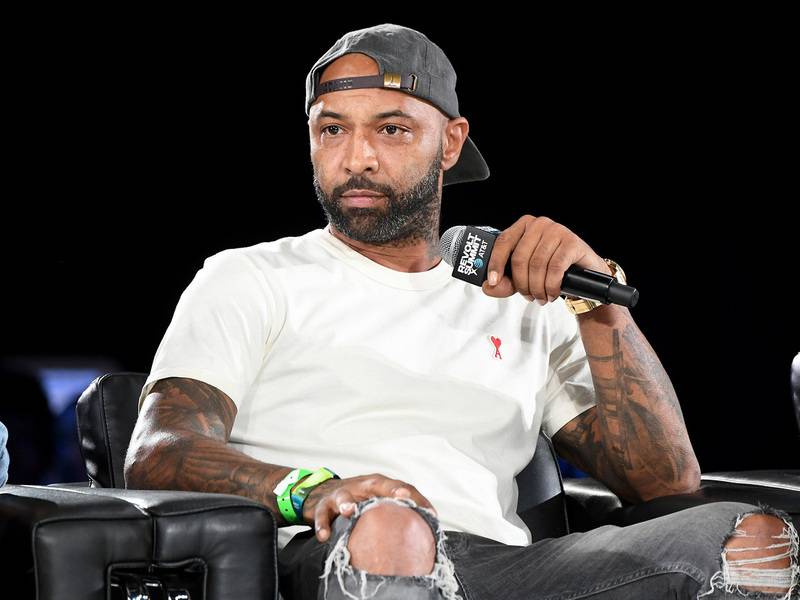 JAY-Z and Kanye West weren’t the only ones reconciling at Diddy’s 50th birthday party. Joe Budden and Quavo settled their differences as well, snapping a photo together for Instagram at the event.

“If a nigga hatin call him something else now lol #Love,” Budden captioned the pic in reference to Quavo’s diss track “Ice Tray.”

If a nigga hatin call him something else now lol #Love

Budden’s issues with Quavo date back to his days hosting Complex’s show Everyday Struggle. During an infamous interview with Migos at the 2017 BET Awards, the former Slaughterhouse member got into a heated confrontation with the trio after dropping his mic and walking off set following an awkward conversation with the group.

The rapper-turned-podcaster addressed the diss on an episode Everday Struggle as well.

“Plot twist: I think that Quavious is hating on me, which makes him, Joe Budden,” he opined.

It appears time heals all wounds though as both sides are on good terms now.

Nigga called me pussy on the adlib track ?