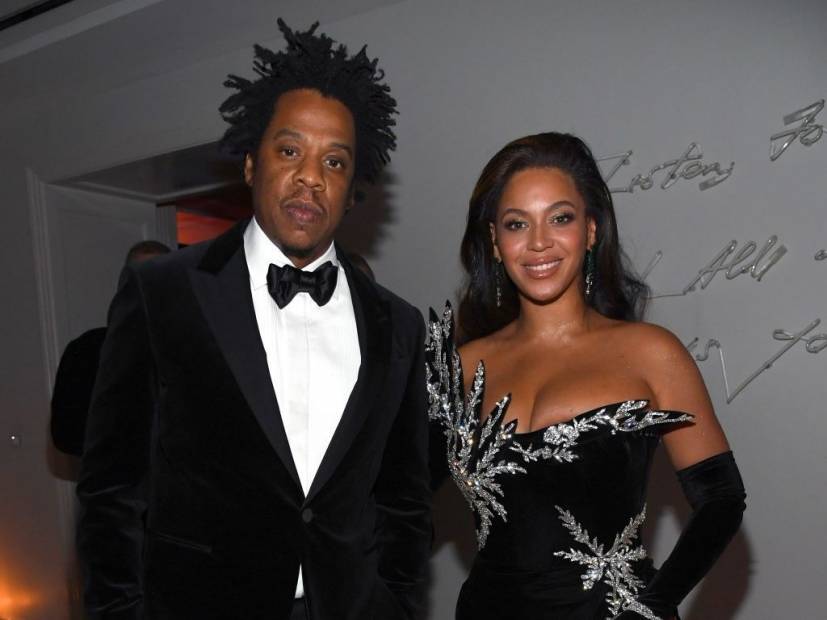 JAY-Z apparently refuses to let anyone take unsolicited video clips of him or his wife Beyoncé no matter what. He proved that during Diddy’s 50th birthday party on Saturday (December 16) when he snatched a phone from an overzealous fan who was capturing some footage of the party.

In a short clip posted by The Shade Room, Beyoncé, Kelly Rowland and Saweetie are dancing to Bobby Brown’s ”Every Little Step” while the camera pans right and captures Hov in the hilarious predicament.

As they are enjoying the party, Hov catches the guy filming and swiftly grabs the phone out of his hand with a look of disappointment slapped across his face. Jay says something to the guy who puts both hands up and steps back before Hov gives him his phone back.

#PressPlay: #Beyonce, #Saweetie and #KellyRowland were dancing and trying to snap it up while #JayZ was in the background regulatin’ ? (?: @brandonalmengo)

Hov has managed to keep his private life away from the thirsty lens of cameras for years, but when he’s captured on camera the results are typically golden.

The extravagant affair was the talk of social media for its star-studded guest list, which included Dr. Dre, Pharrell Williams, Cardi B, Offset, Post Malone, Kobe Bryant, and more.

On top of the phone snatch, social media blew up at the sight of the Hip Hop billionaire embracing his former foe Kanye West.