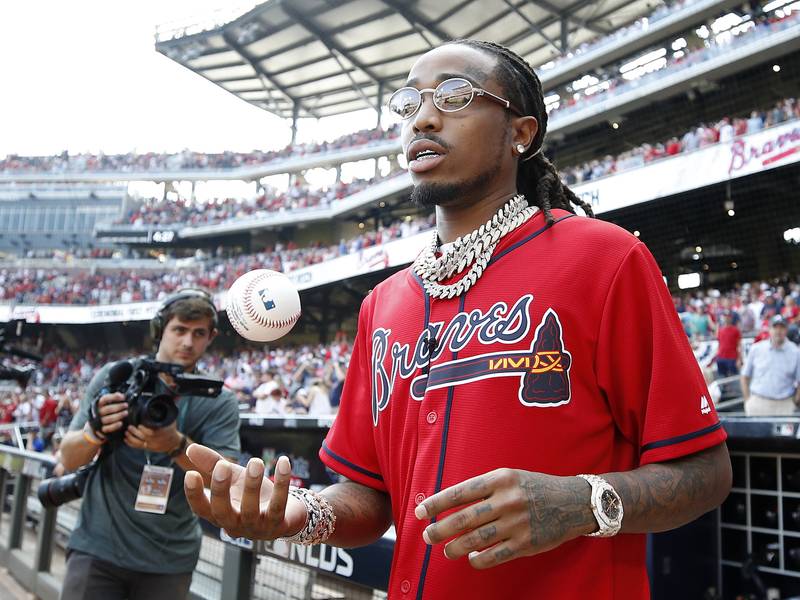 If Quavo ever needs a body double, he’s found the perfect candidate for the job. The Migos member shared an Instagram video of a lookalike attending his show and joked about the fan being his clone.

Quavo’s “clone” isn’t the only person to have a striking resemblance to the Migos member though.

Fans have often pointed out the similarities between him and Cash Money Records singer Jacquees on social media.

hol up… so jacquees and quavo not the same person?? pic.twitter.com/aQyV52pss4

yall tellin me Jacquees and Quavo not the same person? pic.twitter.com/CAQRL50YZd

I used to think Jacquees and Quavo were the same person

“I have long seen how Hip Hop as well as our music really impacts kids,” Quavo said in a press release. “I’ve loved animation my whole life, whether on TV or in movies, and I wanted my first jump into this premium content world to be a show just for kids. It will definitely reflect the creativity, love and families in and around the nawf side of Atlanta, where we grew up.”