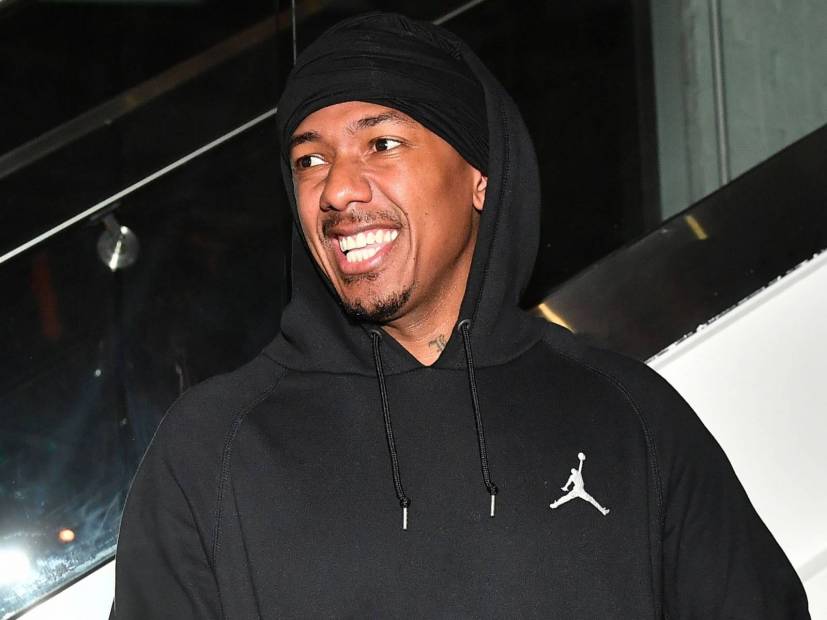 Nick Cannon claimed Eminem’s diss on the Fat Joe single “Lord Above” wasn’t worth a response.

But he clearly changed his mind last week when he dropped back-to-back diss tracks aimed at Slim Shady — “The Invitation” featuring an intro from Suge Knight and “Pray For Him” with The Black Squad. [apple_news_ad type=”any”]

Although Em has yet to respond to the latest, Cannon evidently isn’t letting go. Shortly after self-proclaiming victory in the (primarily one-sided) battle, the Wild ‘N Out host decided to play “The Invitation” 20 times in a row for the show’s audience.

TMZ reports sources on set said Cannon seized the DJ booth where he played the song repeatedly. He allegedly played the track on repeat for his VIP guests, staff and cast members and later blasted it over the speakers for the main stage audience.

Sources say Cannon is “confident” Em will eventually accept his invitation to appear on Wild ‘N Out where the two can have a proper battle.

On Monday (December 9), Em responded via Twitter to a line on “The Invitation” that goes, “I heard your chauffeur got a video of you suckin’ cock.”

He ultimately demanded an apology from “Nicholas” — albeit it with his sense of humor intact.