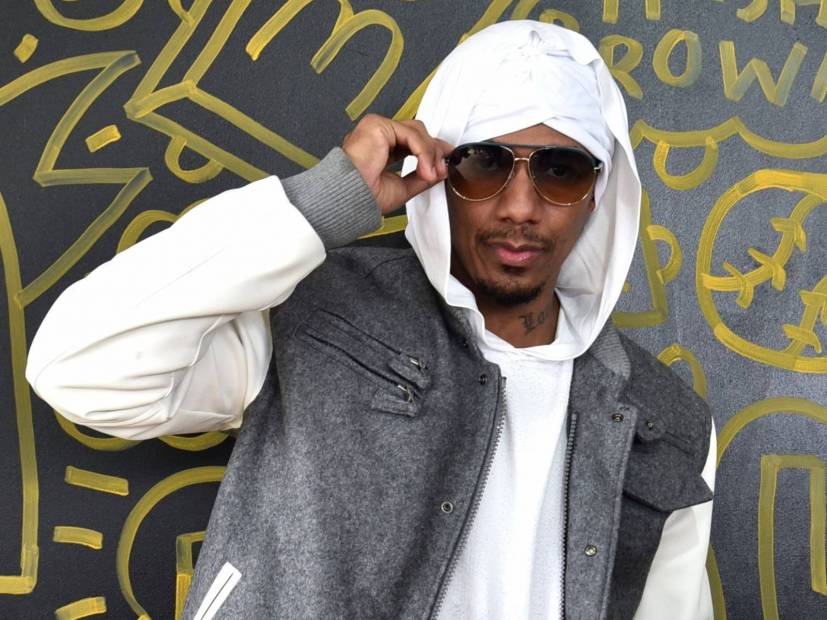 Nick Cannon has deemed himself the winner in his recent (mostly one-sided) battle with Eminem. On Thursday (December 12), The Masked Singer and Wild ‘N Out host claimed the proverbial crown via Twitter.

“@Eminem I won!!!” he wrote. “This has been fun. Now back to your regularly scheduled programs.” [apple_news_ad type=”any”]

The current Power 106 radio personality fired back on the show, claiming he was going to change Em’s name to “Cialis.”

On Monday (December 9), Cannon returned with a diss track aimed at Shady called “The Invitation” featuring Suge Knight. Rather than wait for Shady to respond on wax, he quickly followed up with a second diss track called “Pray For Him” with The Black Squad.

Em has been relatively quiet throughout the whole ordeal. On Monday night, he told Cannon to “stop lying” on his dick and demanded an apology from “Nicholas” via Twitter for claiming there’s video of Em giving another man oral sex.

Revisit the tweets below.