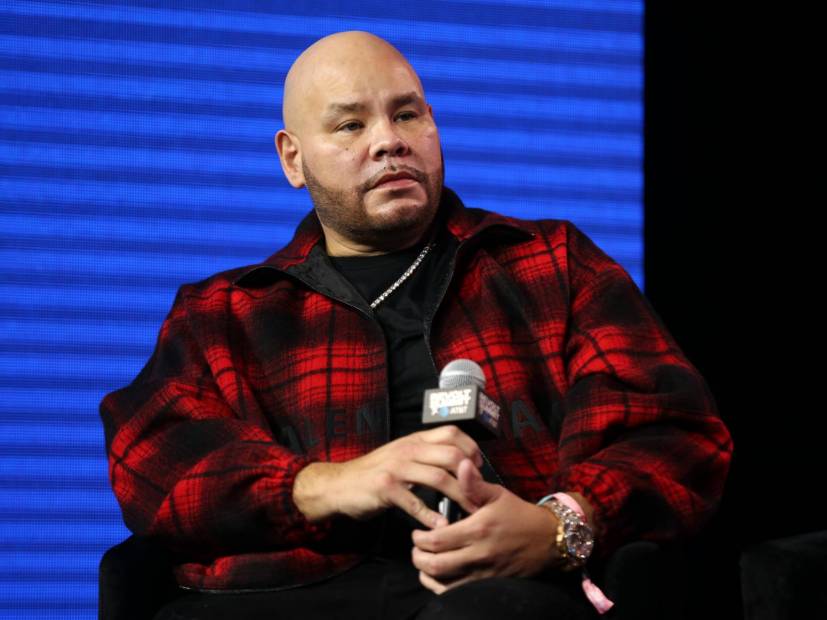 In the wake of Juice Wrld‘s tragic passing, Fat Joe has joined the Hip Hop community’s outcry against drug abuse.

During a recent interview with Wendy Williams, Joey Crack was asked whether he knew the 21-year-old rapper.

“I only met him one time,” he said. “He was such a beautiful kid. He was so respectful when I met him, and I was just like, ‘Yo, this is a real good kid.’ So, rest in peace, Juice Wrld.”

He then seized the moment to speak out on pill addiction. [apple_news_ad type=”any”]

Speaking on today’s perception of drugs, he adds, “So now, what happens with these pills, being that there prescribed, these kids don’t think they’re pill-heads or crackheads, or they’re nothing.

“[Nowadays they think] ‘It’s legal; it’s cool! We can do as much of it as we want.’ And that’s a big understatement because all these kids are dying.”

Joe continues describing the bleak reality of the situation and the need to especially protect those living in poorer circumstances.

“Everyday in the Bronx, all these kids are dying – overdosing off of pills,” he says. “We gotta try watch these kids as much as we can, ’cause it’s sad … This kid was filthy rich and died at 21 years old, on a private plane!”

Joyner Lucas also recently spoke out, criticizing “rappers who glorified taking drugs and made it cool,” while Trippie Redd said, “If it ain’t weed, we ain’t doing it no more.”

Although Juice Wrld’s official cause of death is yet to be confirmed, he reportedly swallowed several Percocet pills prior to the fatal seizure.