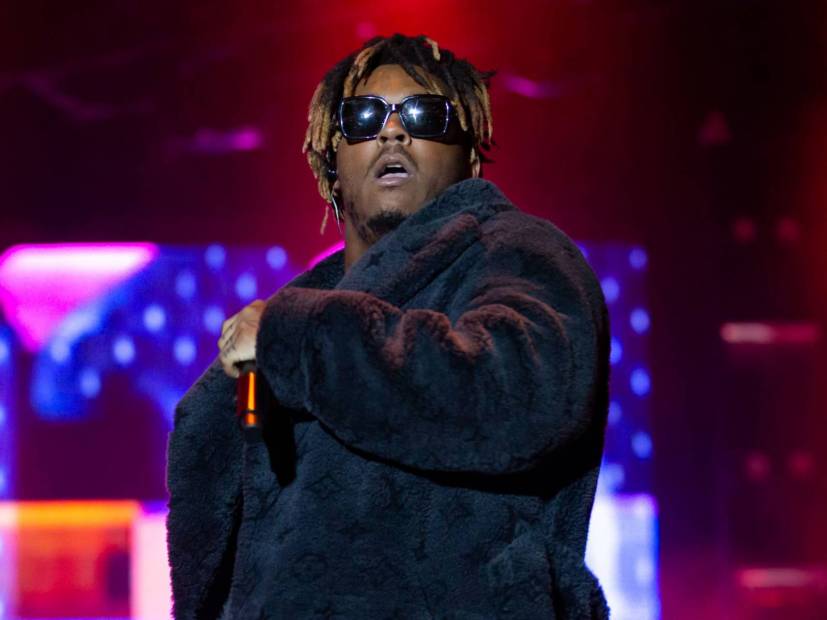 Juice Wrld reportedly made a fatal decision as he was preparing to land at Chicago’s Midway Airport on Sunday (December 8). According to TMZ, several witness say the 21-year-old rap star ingested a handful of the powerful pain killer Percocet in an effort to hide them from police.

The pilot of the private jet Juice and his entourage were traveling in allegedly alerted authorities there were firearms on board, which is highly illegal. When they landed, FBI and FAA agents were waiting to search the plane.

That’s when the Chi-Town native is said to have swallowed the pills in his possession.

As Juice was walking through the airport, he collapsed as he went into a seizure. Paramedics reportedly spent roughly 40 minutes attempting to revive him but were obviously unsuccessful. He was pronounced dead at a local hospital around 3:06 a.m. local time.

All aboard the 999AIRCRAFT for adventures filled with Music, Love, Gang members, fans and family… ALLAT GOOD SHIT MANE?? 999NLMB TAKE OVER ITS JUST US?

An autopsy was performed on Monday (December 9) but toxicology, cardiac pathology and neuropathology tests are still needed before the Cook County Medical Examiner can determine an official cause.

Authorities discovered 70 pounds of marijuana, three guns and a bottle of codeine on the plane. Two of his security guards, Christopher Long and Henry Dean, were arrested on weapons charges. Only one had a permit.

Juice was 21 at the time of his death.