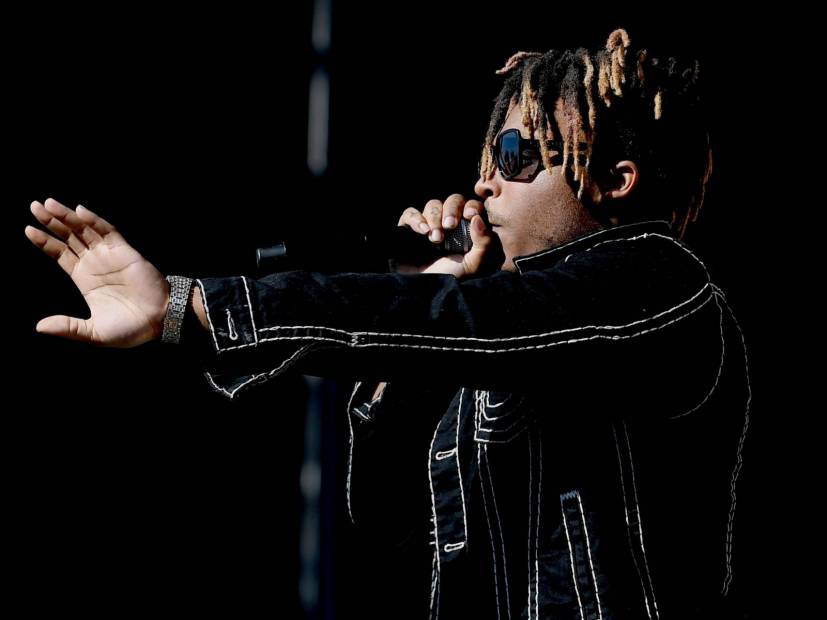 Juice Wrld’s mother Carmella Wallace has issued a statement to TMZ regarding her son’s unexpected passing.

The multi-platinum selling rapper died on Sunday (December 8) after suffering a seizure at Chicago’s Midway Airport. Although his official cause of death hasn’t been determined, he reportedly took a handful of Percocets prior to his death in an effort to evade police.

All aboard the 999AIRCRAFT for adventures filled with Music, Love, Gang members, fans and family… ALLAT GOOD SHIT MANE🤣🤣 999NLMB TAKE OVER ITS JUST US🖤

In the statement, Wallace addresses Juice Wrld’s struggles with prescription drug abuse and says she hopes his story will inspire others to get clean.

“We loved Jarad with all of our hearts and cannot believe our time with him has been cut short,” Wallace said. “As he often addressed in his music and to his fans, Jarad battled with prescription drug dependency. Addiction knows no boundaries and its impact goes way beyond the person fighting it.

“Jarad was a son, brother, grandson, friend and so much more to so many people who wanted more than anything to see him defeat addiction. We hope the conversations he started in his music and his legacy will help others win their battles as that is what he wanted more than anything. We know that Jarad’s legacy of love, joy and emotional honesty will live on.”

The “Lucid Dreams” mastermind was only 21 at the time of his death. Drug overdoses have led to the deaths of countless artists, most recently Lil Peep and Mac Miller who both died in their 20s.

Trippie Redd is determined not be one of them. In a recent Instagram Live session, he vowed to quit all drugs — with the exception of marijuana.