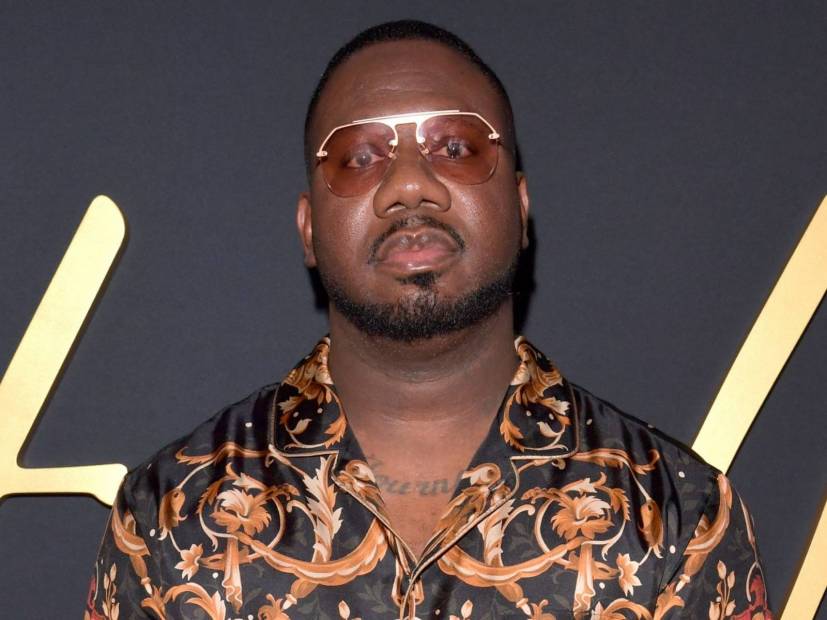 TMZ reports Lira filed paperwork against Thomas during a court hearing over custody of their 9-month-old daughter last week. She wants to protect herself and her child from Thomas’ alleged “menacing behavior.”

In the court documents, Lira reportedly claimed Thomas approached her in an “intimidating nature” while trying to get her phone number. She also accused Thomas of making her “extremely uncomfortable” by glaring at her during a recent conference and then taking photos of her without her permission.

When she and her attorney went leave, she says Thomas “blocked the doorway and harassed her.” She ultimately had to get a deputy to escort her out of the building.

The attorney is asking for a court order to keep Thomas at least 100 yards away from Lira and cease all contact. In addition to the protective order, she also seeking $15 million for her injuries she said she sustained during the first eight months of her pregnancy.

Thomas has denied the allegations and instead, accused Lira of doing this out of “desperation.”

Oop! #Pee with a message after news surfaces that #LiraGalore is reportedly seeking a restraining order against him ??

[This article has been updated. The following was published on December 12, 2019.]

Quality Control Music CEO Pierre “Pee” Thomas is facing some serious allegations. According to TMZ, the mother of his child Lira Galore says Thomas “violently” beat her throughout the first eight months of her pregnancy.

The legal documents reportedly state Thomas physically abused her on at least five different occasions. During one of the alleged attacks, she claims Thomas punched her in the face, slammed her to the ground, started choking her and then punched her in the head multiple times, resulting in knots. She also says Thomas dislocated her finger when he yanked her ring off of it. [apple_news_ad type=”any”]

In August 2018, Lira reportedly accused Thomas of beating her and trying to make up for it with a $50,000 SUV. Two weeks later, she says Thomas smashed the vehicle’s driver side window during a “violent altercation.”

He then allegedly repossessed the SUV, took her name off the title and put it in his name instead. A week after that, she says Thomas offered her $50,000 not to call the police.

TSR STAFF: Tanya P.! @Tanyaxpayne _____________________ Whew! Roommates, this is a lot. It looks like things have gone sour between #LiraGalore and #PierreThomas, better known as ‘P,’ the CEO of Quality Control. According to @TMZ_TV, Lira who shares a child with P is accusing him of abuse during her pregnancy and is reportedly seeking $15M in damages. ______________________ In legal documents obtained by #TMZ, Lira describes 5 separate instances where P allegedly beat her up. In one alleged attack, she claims he punched her in the face, then threw her on the ground and choked her. She alleged he punched her so many times that she got knots on her head. ________________________ She also alleges that P dislocated her finger by trying to rip off the engagement ring he gave her. As far as the other alleged attacks, she claims it was routine that he—hit the link in the bio to read more! (?: @tmz_tv, @gettyimages)

Thomas requested joint custody of their child in May. But Lira has since filed these recent documents, demanding sole physical custody of the child on the grounds he “has consistently demonstrated physically violent, emotionally abusive, irrational and erratic behavior.”

Lira is asking for at least $15 million for her pain and suffering.