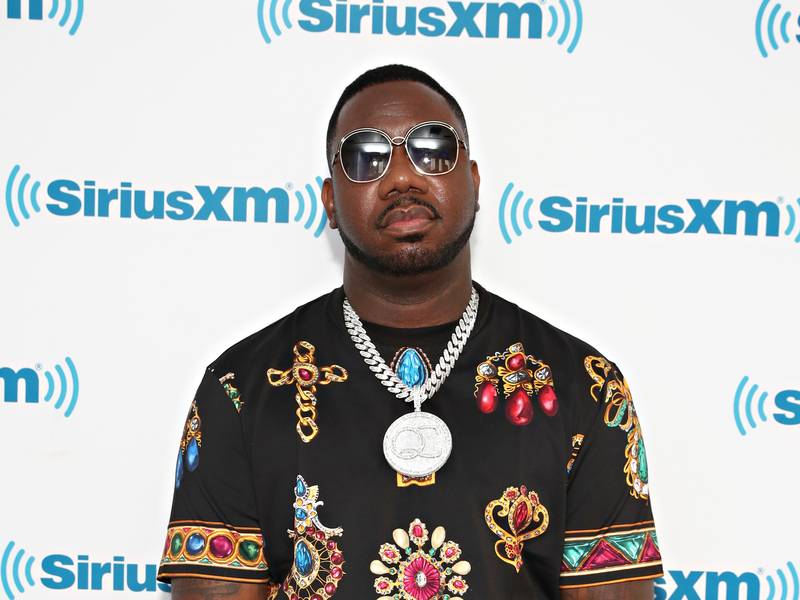 Pierre “Pee” Thomas claims Lira Galore is lying about him abusing her. The Quality Control CEO has refuted allegations made by his daughter’s mother, who accused him of beating her during her pregnancy.

According to documents obtained by TMZ, Thomas not only denies perpetrating any abuse but also contends Lira was “physically violent towards him” while using drugs. The Hip Hop executive’s lawyers also pushed back at her contentions of their client being an unfit father, noting how she left their eight-month-old child Khaleesi in his custody.

“It must be questioned as to why she allowed him unsupervised visitation with the parties’ daughter and waited so long to file this monetary claim,” the document reportedly asserts.

Lira is suing Thomas for $15 million and seeking sole custody of their daughter. She has accused the QC co-founder of attacking her at least five times, alleging she was punched and choked by Thomas on multiple occasions.

In the lawsuit, Lira also claimed Thomas once tried to make up for a beating by buying her a $50,000 SUV in August 2018. But two weeks after giving the gift, he allegedly smashed one of the vehicle’s windows during a “violent altercation.”

Lira previously spoke about her issues with Thomas via social media in December 2018.

“I’m tired of being bullied & disrespected when I’ve been nothing but nice to you and respected those around you,” she wrote on Instagram. “I never asked for none of the money, cars, rings, bags, etc. These are all things you came at me with!!”