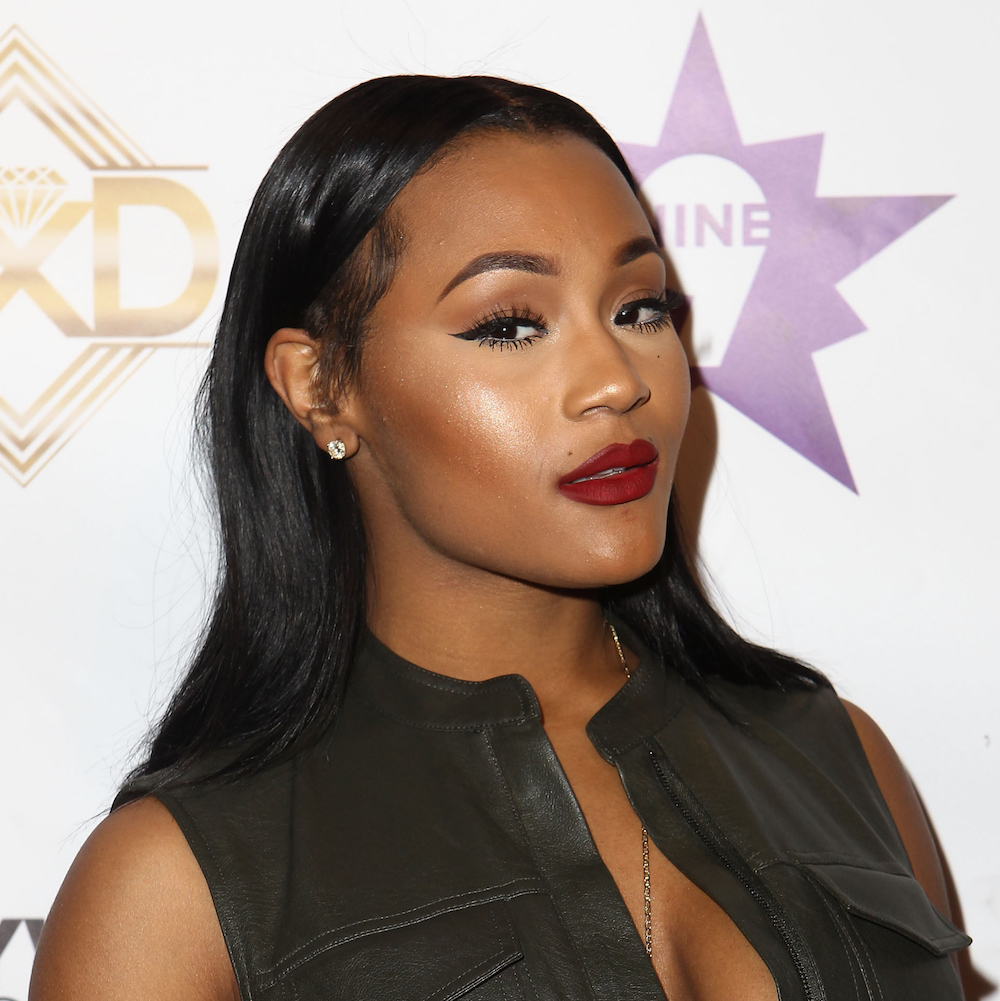 After an on-and-off relationship with Rick Ross, Lira Galore explains to the Rickey Smiley Morning Show why she and the Miami rapper officially broke up.

“We just decided to go our separate ways,” she says. “I’m 22 and this was my first time in love and I put it out there. I’m still in love with him, but some things don’t go as you would like them to go.”

The couple called off their engagement in November and were reportedly back together within a couple weeks.

Galore says that the public uncovering an old picture of her and Rick Ross’ protege, Maybach Music Group rapper Meek Mill, did affect their relationship.

“I think the initial breakup was a combination of everything from people digging up tweets when I was 17-years-old tweeting about different people, to the picture of Meek,” she says. “I went to his (Ross’) tagged photos one day and it was only that picture of Meek, and it was just that photo. Everybody just kept posting it and I felt like as a man, he just couldn’t handle it when it was just nothing. I feel like during that time apart he realized he was tripping, so we got back together.”

Galore says that she learned a lot about herself by dating Ross and does not think she will date a rapper again.

“You have to be prepared for that lifestyle and everything that comes with it,” she says. “You have to be strong and not care about things, but care at the same time, and it becomes too much. I don’t think I can deal with that.”

She is taking acting classes and is hoping to inspire women with a “special project.” Galore says her knowledge of beauty and makeup will come into play as she seeks to garner more women in her following.

“I want to teach women about being confident and keeping yourself up, and I’m so ready to ride for my women,” she says.