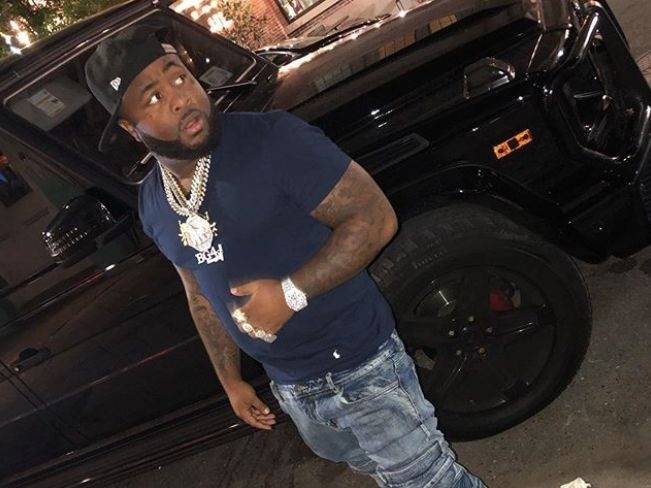 [UPDATE: It’s become apparent this entire incident was a publicity stunt for Mo3’s “Why?” video.]

Dallas-bred rapper Mo3 says he was shot in the head on Tuesday night (December 10). Not only did he clearly survive, he immediately took to Instagram Live following the incident to let his fans know he was going to be alright.

In the clip, Mo3’s white t-shirt is covered in blood, which also dripped on to the multiple chains around his neck. Someone in the background appears to be begging Mo3 to get out of the street and presumably over to a hospital.

It’s important to note Mo3, who is a father of three, has been plugging his forthcoming album Osama on social media over the past few days.

In a 2016 interview with the Dallas Observer, he explained what sets his music apart from other rappers. 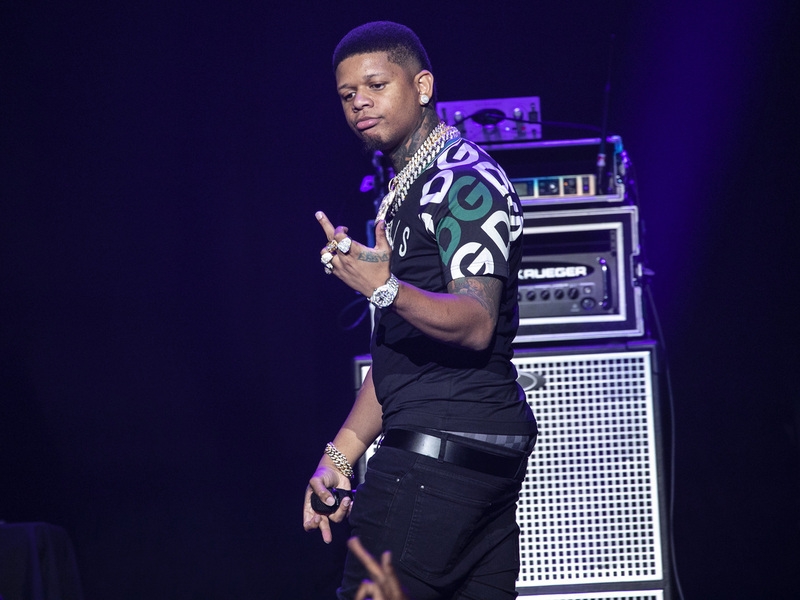 “I tell the truth in my music,” he said. “I’m not talking about standing in the trap and whippin’ foreign cars or having designer this, designer that. No, I’m talking about how my mom couldn’t pay her bills and when we didn’t have anywhere to sleep and stayed eating noodles every day.”

Osama is expected to arrive on Friday (December 13).