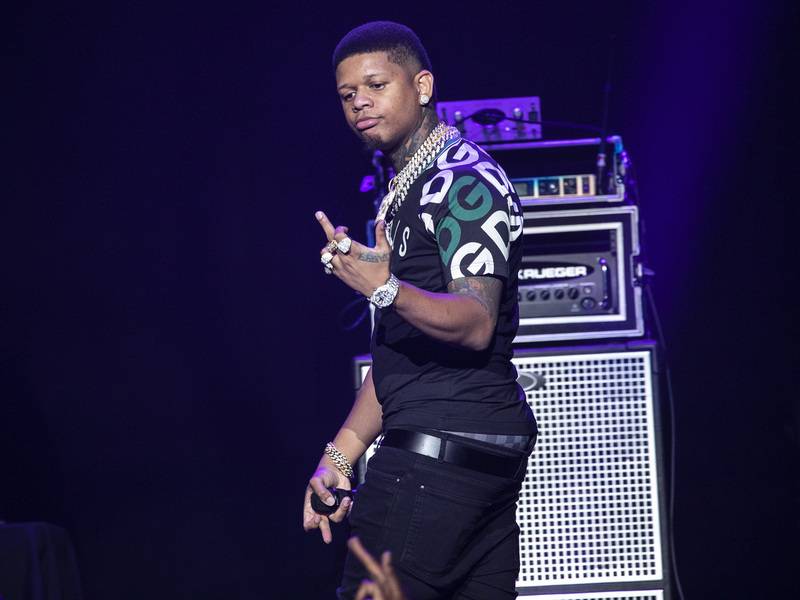 Mo3’s manager Brandon Rainwater is suing Yella over an alleged assault that occurred outside Dallas’ V Live strip club in January, according to TMZ. Rainwater claims he suffered a dislocated hip after being on the receiving end of a beatdown from Yella and his crew.

Surveillance footage of the altercation has surfaced online, but Yella cannot be clearly seen or identified in the video.

According to the suit, Rainwater showed up to the club but was told to wait by security. He then alleges a security guard approached him with a gun in hand while Yella stood behind the man.

Mo3’s manager says he fled from the club in fear but was caught by Yella and his entourage. Once they chased down Rainwater, the crew allegedly beat him so badly that he required a trip to the hospital. He claims his injuries suffered in the attack require physical therapy.

Rainwater is seeking $1 million damages in his suit against Yella. V Live is also listed as a defendant for providing inadequate security.

Mo3’s reaction to the incident involving his rival and his manager can be viewed below.