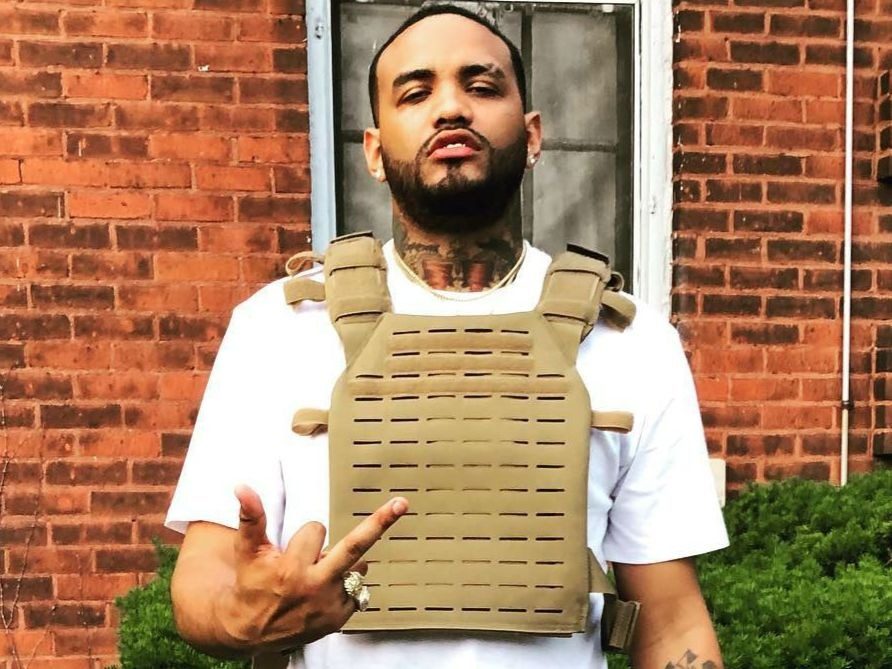 Shortly after Obie Trice stepped into the ring for Eminem, Joyner Lucas has put his gloves on and hopped into the Nick Cannon & Shady e-fight — despite Cannon’s assumption that Em “has no friends.”

On Tuesday night (December 10), Em’s “Lucky You” collaborator hit Twitter and pulled a laundry list of contenders into his arsenal, including 50 Cent and Royce Da 5’9.

The tweet was accompanied by a pen emoji, hinting at a future posse response cut.

King Los was noticeably taken off guard and replied to Lucas’ tweet with, “Hold up, am I in this now?”

The Cannon-Em beef was reignited last week with the Fat Joe cut “Lord Above,” which features Eminem going in on the Wild ‘N Out host and his ex-wife Mariah Carey.

“I know me and Mariah didn’t end on a high note,” he raps. “But that other dude’s whipped, that pussy got him neutered/Tryna tell him his chicks a nut ‘fore he got his jewels clipped/Almost got my caboose kicked/Fool, quit, you not gon’ do shit/I let her chop my balls off too before I lost to you, Nick.”

After taking a few stabs at Shady on his Power 106 show, Cannon recruited Suge Knight for his first Em diss track called “The Invitation” and then nabbed The Black Squad for a second diss track titled “Pray For Him” earlier this week.

While Em has yet to respond to the latest on wax, he did fire off a couple of tweets on Monday (December 9) and demanded an apology.

Revisit “Lord Above” below.