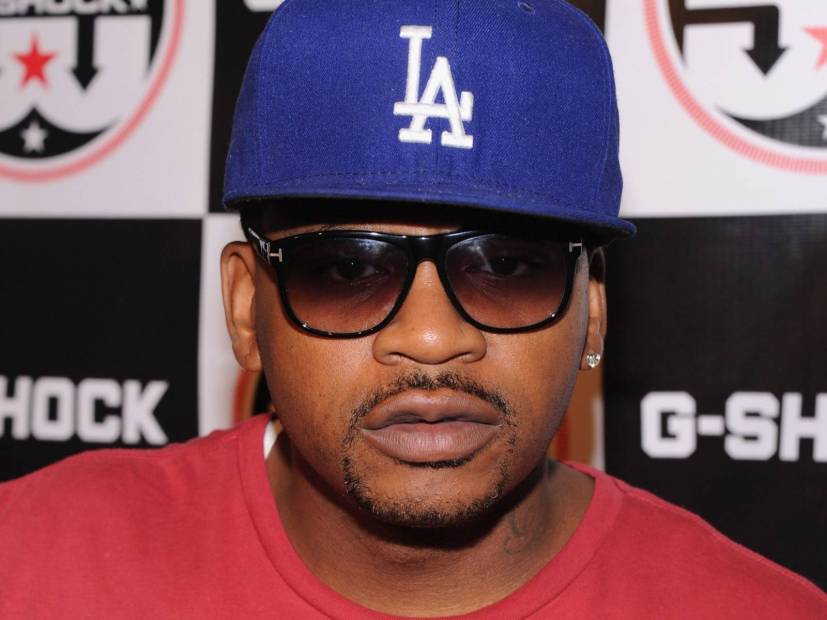 Fresh out of jail on an assault charge, Obie Trice is apparently ready for action. On Tuesday (December 10), the ex-Shady Records affiliate stepped into the ring to defend his former boss Eminem with a Nick Cannon diss track called “Spanky Hayes.”

“Y’all niggas are broads/You really charlatans, y’all frauds (yeah)/Y’all ain’t ready for real/Detroit City bitch, you get killed,” he raps over JAYZ’s “30 Something.”

At the end of the YouTube clip, the words, “Fuck Nick…Tell his Bih to come [h]ere” roll across the screen.

The whole fiasco kicked off last week when Fat Joe dropped “Lord Above” featuring, Shady who takes several shots at Cannon and his ex-wife Mariah Carey. Cannon followed up with two diss tracks, “The Invitation” and “Pray For Him,” with the latter arriving on Tuesday morning.

So far, Em has only responded to “The Invitation” via two tweets. In one, he calls Cannon a “boujie f*ck” and in another, he demands an apology.