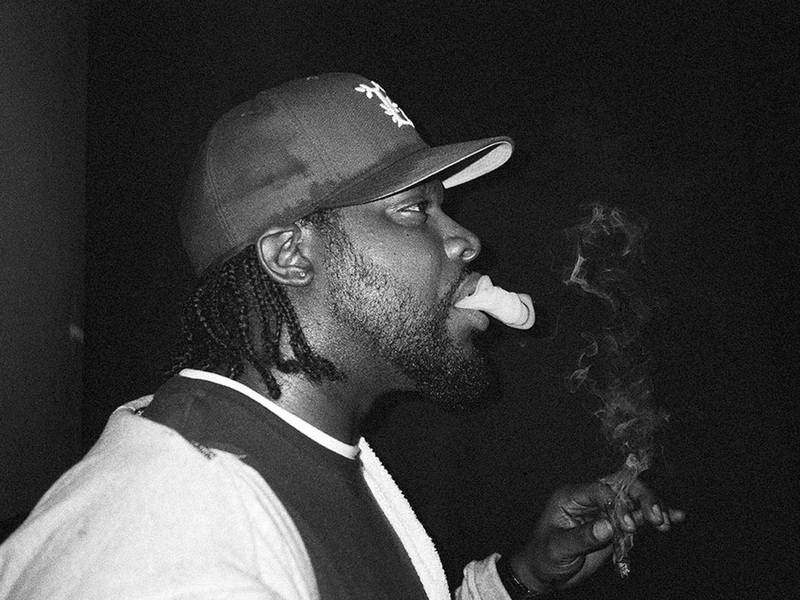 Guilty Simpson has joined forces with producer Leonard Charles to form The Leonard Simpson Duo. After premiering their “Nobody” single on HipHopDX in December, the two have dropped their debut album LSD via Jakarta Records.

Simpson and Charles’ collaborative LP is comprised of 14 tracks. Lootpack rapper Wildchild is the lone guest featured on the project.

Check out The Leonard Simpson Duo’s LSD stream, cover art and tracklist below.

[This post has been updated. The following was originally published on December 5, 2019.]

Guilty Simpson is teaming up with producer Leonard Charles for a collaborative album titled LSD, which is scheduled to drop on January 31. Together known as The Leonard Simpson Duo, the two are beginning the LP’s rollout by premiering the lead single “Nobody” on HipHopDX.

“The song is about the evolution a man should go through during maturity,” Simpson tells DX. “Negative vibes will only get a person so far before they self destruct.”

Charles adds, “When my wife played me this Marlon Williams song, inspired by the genius of the chorus, I jumped in my home studio and carved out a beat from it and sent it to Guilty the same night. The outro, all live instrumentation performed by myself with a guest drummer Jed Parsons, is a tip of the hat to Charles Stepney, one of my all-time favorite producers.”

The upcoming LSD album will be released through Jakarta Records. The LP is described as having a ’60s and ’70s-inspired, psychedelic and acid-influenced sound.

“The record is more reflections than raw lyricism,” Simpson notes. “I wrote it during a turning point in my life so most joints are subject matter true to who I am.”

Stream The Leonard Simpon Duo’s “Nobody” above. Pre-order here.