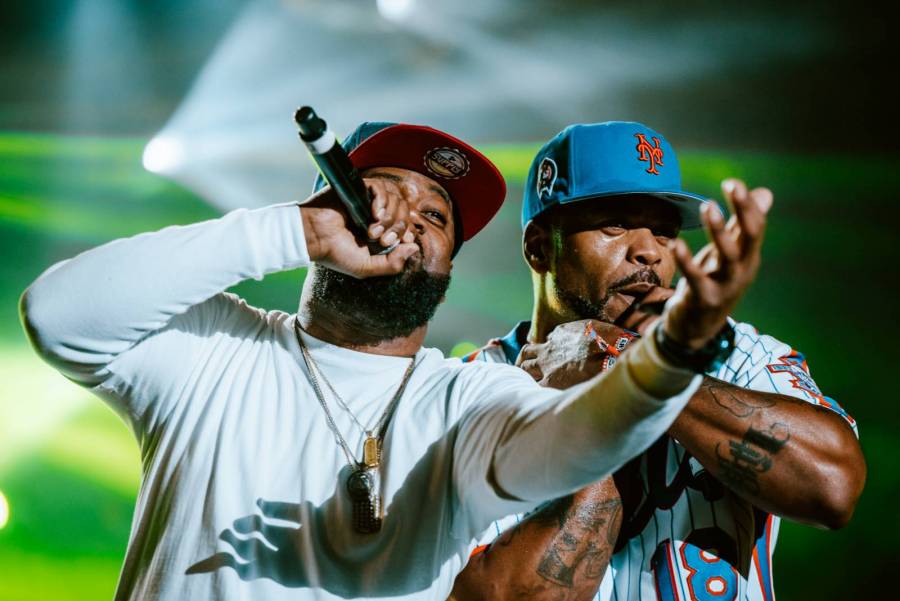 Here's Why Rolling Loud Should Return To New York Every Year

Rolling Loud launched in 2015 with fewer than 7K fans in attendance, and has since then blossomed into a paramount, occupying more than 60K people per festival. Acclaimed as the largest Hip Hop festival in the world, Rolling Loud has disrupted what we know as outdoor concerts–creating unforgettable experiences for Hip Hop lovers and ragers across the globe. And they’re still an independent entity.

One of the most special aspects of Rolling Loud is the platform it gives to local artists and tastemakers within each city that it hits. Already, it has conquered the cities of Miami, Oakland, Los Angeles and regions in Hong Kong and Australia. For the first time, Rolling Loud made its way to the mecca of Hip Hop–New York City (October 12-13).

Local openers like Chinese Kitty, LouGotCash, Phresher, Coi Leray, Kemba, Mir Fontane and Smooky Margiela let their star-power shine through as they performed tracks familiar to their fans, and ear-opening to spectators.

Although, local festival-goers were robbed of seeing promising NYC rappers like Pop Smoke, Casanova, Sheff G, and Don Q perform at the pivot of their careers (ordered by the New York Police Department), there was still more than enough New York artists to hold it down in their absence.

The Fashion Nova stage, Dryp stage, and Sauce stage each showcased artists tailored to that particular stage concept. A$AP Rocky, whom had his first hometown appearance since spending a month in Swedish jail, was celebrated and thrown bras while performing a few classics, and newer material of his. Rocky even treated his die-hard fans to performances by Swae Lee, Ferg, and 50 Cent during his set.

Meg Thee Stallion pleased the crowd showing off how strong her knees are, Da Baby brought high-energy and humorous antics, as Travis Scott literally brought fire to the Fashion Nova stage. New York royalty like A Boogie Wit Da Hoodie did fan-favorites and also brought out r&B artist Queen Naija, as Rico Nasty raged and Melii gave the crowd what they wanted.