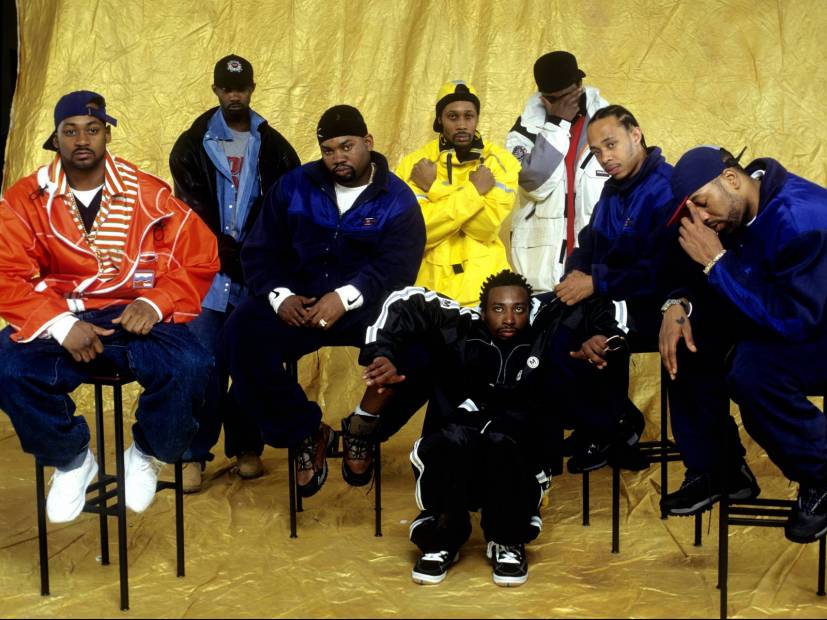 The Wu-Tang Clan has been having a major year celebrating the 25th anniversary of their iconic debut album Enter The Wu-Tang (36th Chamber). To go along with the string of concerts and the Hulu series Wu-Tang: An American Saga, the legendary collective is making even bigger moves with a proposed Wu-Tang Clan theme park possibly on the way.

In a feature for MassLive, Vice President of Wu-Tang Management Jimmy Kang revealed he is in negotiations with officials out in Seoul, South Korea to construct a Wu-Tang Clan theme park.

There’s no word on when the project will begin.

Kang grew up in Worcester, MA and worked his way around the music industry owning a few clubs and starting his own label STR8UP Entertainment and Records. He landed his position with the Wu-Tang Clan after he met the RZA, Freedom, Divine, and other members of the Clan in 2010. According to Kang, the theme park holds a special place in his heart as his family emigrated from South Korea when he was a child.

The iconic rap group’s influence has hit every corner of the globe and with this proposed theme park their influence will get stronger.