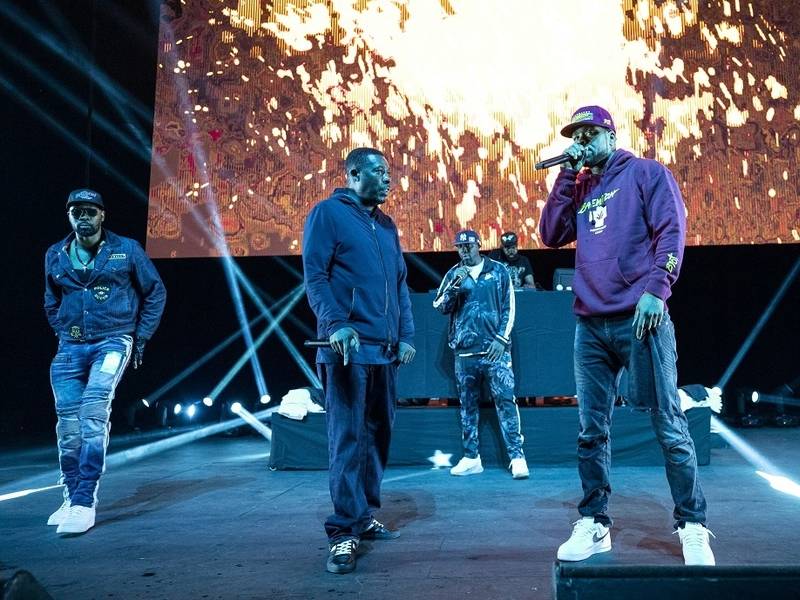 The Wu-Tang Clan’s media presence continues to grow in 2019. After being featured in a documentary series for Showtime and a scripted show for Hulu, the Wu is now coming to the world of podcasting.

Guess what year this was? #wutang #tbt

The 10-episode podcast will also include interviews with Wu-Tang fans such as KXNG Crooked, Sway In The Morning host Sway Calloway and Estelle. Listeners can check out the series on demand via SiriusXM or Pandora.

New episodes of Wu-Tang: The Saga Continues will be released every Wednesday, but the first six are available now.

Fans can watch the first seven episodes of Wu-Tang: An American Saga on Hulu as of Wednesday (October 2). The final three are scheduled to drop on a weekly basis, concluding with the season finale on October 23.