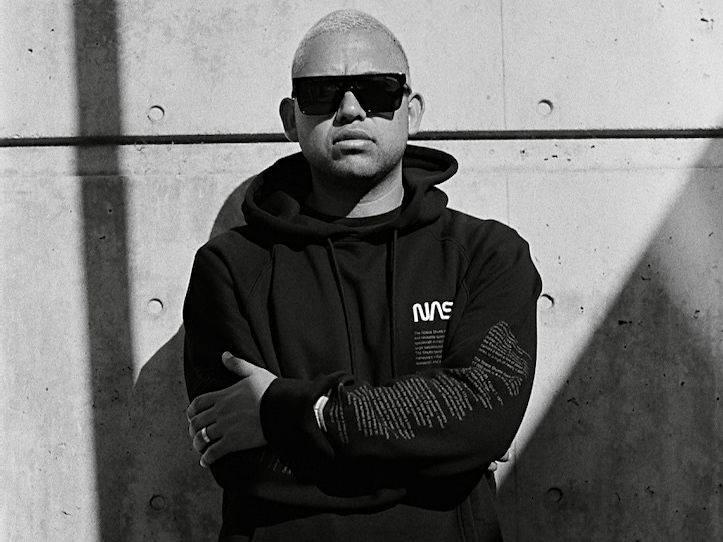 Los Angeles, CA – Angel ‘AROCK’ Castillo established the BPM Supreme digital music service in 2006 with a leg up on the competition. As a former DJ, he understood firsthand how to craft the best possible platform for his clientele.

Our new Los Angeles office feels like we are starting from 0 but it’s exciting. It’s my job to make it a challenge. Don’t be afraid to start over. It’s a brand new opportunity to rebuild what you truly want.

AROCK, who now oversees an office in San Diego and a newly opened office in Los Angeles, is constantly looking toward the future.

“Our new Los Angeles office feels like we are starting from 0 but it’s exciting,” he says. “It’s my job to make it a challenge. Don’t be afraid to start over. It’s a brand new opportunity to rebuild what you truly want.”

But it’s his time as a DJ that has really influenced how he runs his businesses and kept him in-tune with the culture.

“We’re always thinking of new ways to keep innovating our products,” he explained to MixMag in August. “We’re always looking into coming up with new features, introducing new products such as the mobile application, and exploring other markets that relate to the DJ space or even wider music. As a company we’re looking at things with the perspective of ‘How do we enhance the way DJs discover music, and how do we make their lives easier?’

“I think my experience as a DJ helped me in terms of this, and most of our staff are music lovers or DJs themselves. That mindset does help us understand the DJ, and helps us evolve. We’re always trying to learn more about them and always be aware of what’s trending in the DJ community, we’re always posting news, tech, gear, all that stuff.”

He also told Forbes earlier this year, “Our goal is to change the DJ industry and set a new standard for how people everywhere find, create, play, organize and perform with music.”

Music will always be a part of my life. Ready to make a change in the music business.

Aside from being a highly motivated businessman, AROCK has recently been working behind the scenes in the studio testing the waters as an “aspiring but ambitious” music producer.

“What has worked for me is a lot of trial and error,” he recently told People en Espãnol. “What’s important for me is to learn to make things better if something doesn’t work. I never gave up.”

In addition, AROCK signed fellow San Diego native Rossi Rock to his BPM Management imprint earlier this year, who has earned close to two million streams on Spotify with his hits such as “That’s My Lady” and “Backseat.

Despite AROCK’s many accomplishments, there’s a sense the sky’s the limit.