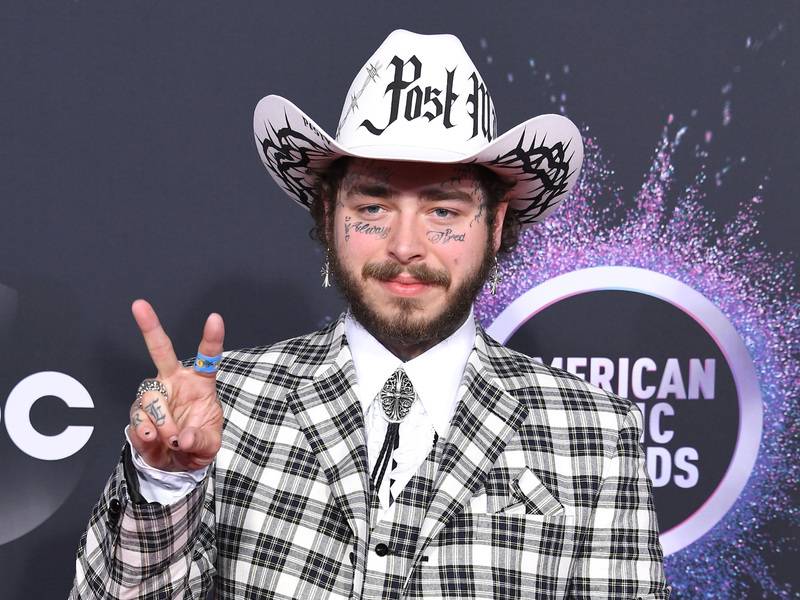 Post Malone has reached the top of the Billboard Hot 100 for the fourth time in his career. The diamond-selling artist’s single “Circles” hit No. 1 on the chart dated November 30.

The single joins the Republic Records signee’s previous hits “Rockstar,” “Psycho” and “Sunflower” as No. 1 songs in his discography. “Circles” is also his first track without a guest artist to claim the top spot on the Hot 100.

“Circles” appears on Malone’s latest album Hollywood’s Bleeding, which was released in September. The LP debuted at No. 1 on the Billboard 200 after selling 489,000 album equivalent units in its first week, according to Nielsen Music.

Malone’s continued chart dominance wasn’t his only achievement for the week though. He also took home the award for Favorite Rap/Hip Hop Album at the 2019 American Music Awards on Sunday (November 24).

Watch his acceptance speech below.