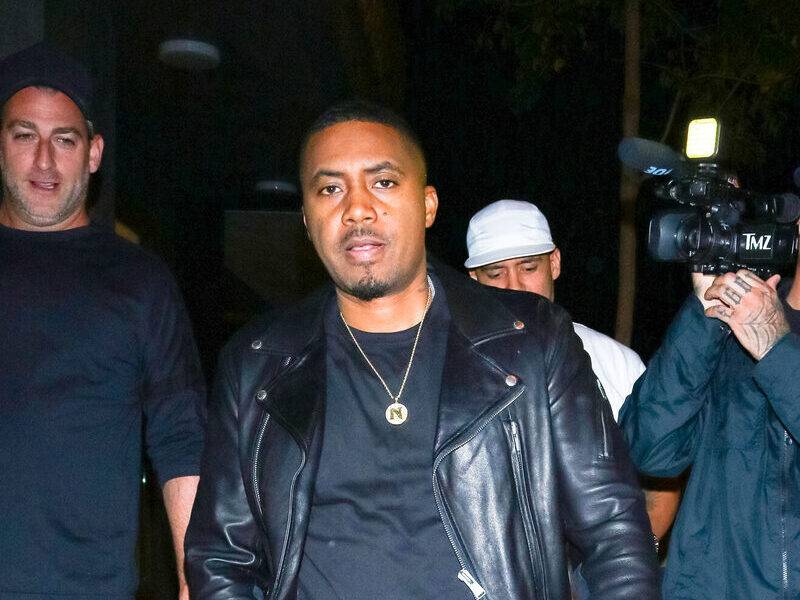 The two are scheduled to perform at AT&T Playoff Playlist Live! as part of a series of free concerts leading up to the 2020 College Football Playoff National Championship game. MAX, Meghan Trainor, Bastille and New Orleans’ own Trombone Shorty & Orleans Avenue are also set for the free shows, which will take place at Woldenberg Park on January 11-12.

Nas and H.E.R. will take the stage on January 11. The former shared the information about his upcoming gig via Twitter on Wednesday (November 20).

The music won’t stop there though. Hours before the January 13 kickoff, Tim McGraw and Judah & the Lion will perform at the Capital One Stage at Allstate Championship Tailgate Plaza. Additionally, Grammy-winning artist Lauren Daigle will sing the national anthem before the game begins at the Mercedes-Benz Superdome.