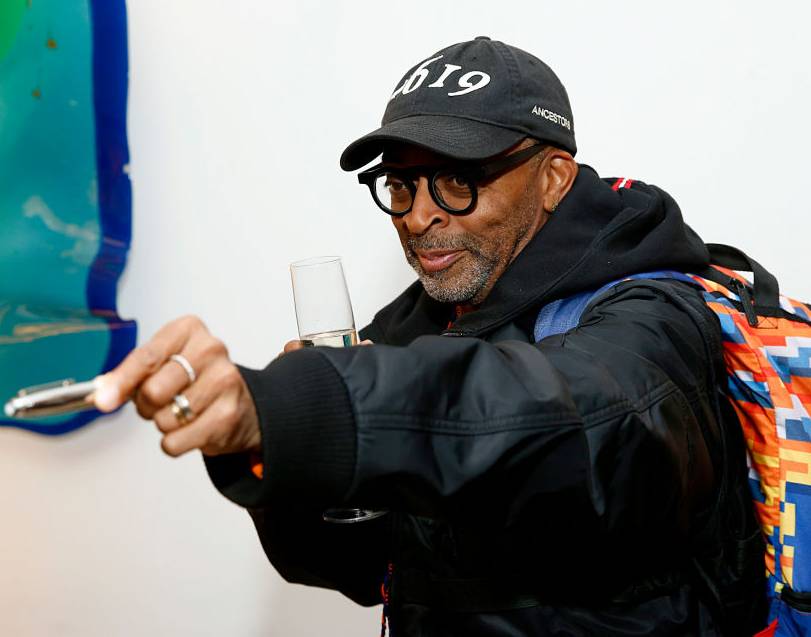 Academy Award-winning director Spike Lee is no stranger to the Hip Hop scene and for his feature film follow-up to 2018’s BlacKkKlansman, he’s tackling a classic piece of literature, William Shakespeare’s Romeo & Juliet.

According to The Hollywood Reporter, Lee, 62, recently closed a deal with Legendary Pictures to direct Prince of Cats, an adaptation of a graphic novel written and illustrated by Ron Wimberly and adapted for the big screen by Selwyn Hinds.

The project is being billed as “an ’80s-set Hip Hop take on Shakespeare’s Romeo & Juliet, with the tragic star-crossed love story seen through the eyes of Tybalt, Juliet’s angry and duel-loving cousin.”

Hinds, who famously operated as Editor-In-Chief for The Source throughout a chunk of the magazine’s 1990s dominance, tells HipHopDX the film will widely appeal to a “range of viewers” for it’s “steeped Samurai warrior culture.”

THR states Prince of Cats will center around the aforementioned Tybalt and his Capulet brothers as they delve in the underworld of Da People’s Republic of Brooklyn, where sword fights with katanas and the core elements of Hip Hop such as emceeing, DJing, breakdancing and graffiti are all intertwined. The rival Montague family will also play an integral part within the story.

Lee will rewrite the script originally composed by Hinds and work alongside him and Wimberly.

Lakeith Stanfield was slated to star, but he’s reportedly no longer associated with the project.

An elated Lee took to Instagram to celebrate his return to Brooklyn cinema, a common setting for his films.

Lee’s BlacKkKlansman won an Academy Award for Best Adapted Screenplay, making for his first Oscar in a career that spans four decades.