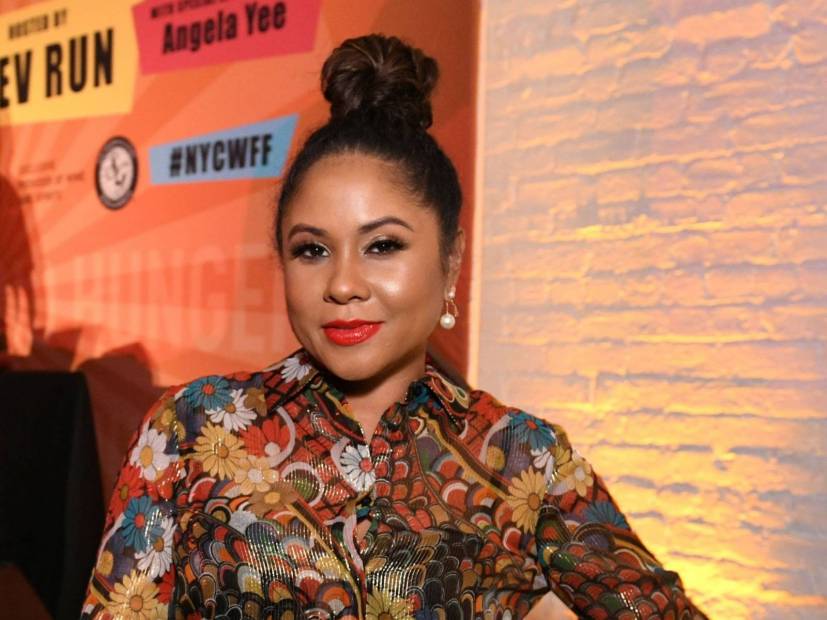 New York, NY – There could be trouble in paradise. Earlier this month, Gucci Mane and The Breakfast Club co-host Angela Yee got into it after Guwop accused her of being on his “dick” years ago.

Gucci insisted he was since banned from the popular Power 105.1 show, which Yee, DJ Envy and Charlamagne emphatically denied.

Not long after, co-host Charlamagne Tha God interviewed the platinum-selling rapper about the entire situation. A clip of Gucci calling Yee a “punk ass bitch” and threatening to “slap the shit” out of Envy starting making the rounds.

#PressPlay: Fans are suspecting #AngelaYee and #CharlamagneTheGod aren’t cool at the moment after Angela liked the above tweet following Charlamagne’s interview with #GucciMane. The two are also not following each other on the ‘Gram 👀

During Charlamagne’s interview with Gucci, the 1017 label boss promised he would confront Envy the next time he saw him.

“Just like the way he stepped to [Desus and Mero] talking about his wife when they came up there,” Gucci said. “He confronted them. So, I’ma confront him about what he and Angela did, and if he come at me wrong, I’ma slap the shit out him. It ain’t gonna be his first time getting slapped.”

Envy replied via Instagram with, “Welllllll… @cthagod gave me a heads up when this interview was done and I told him play it,” Envy wrote. “This isn’t the 1st time I’ve been threatened by an artist and probably won’t be the last time.

“I never been slapped, or snuffed or jumped before so not sure where that came from… but funny by all means… @laflare1017 was never banned from the @breakfastclubam.”