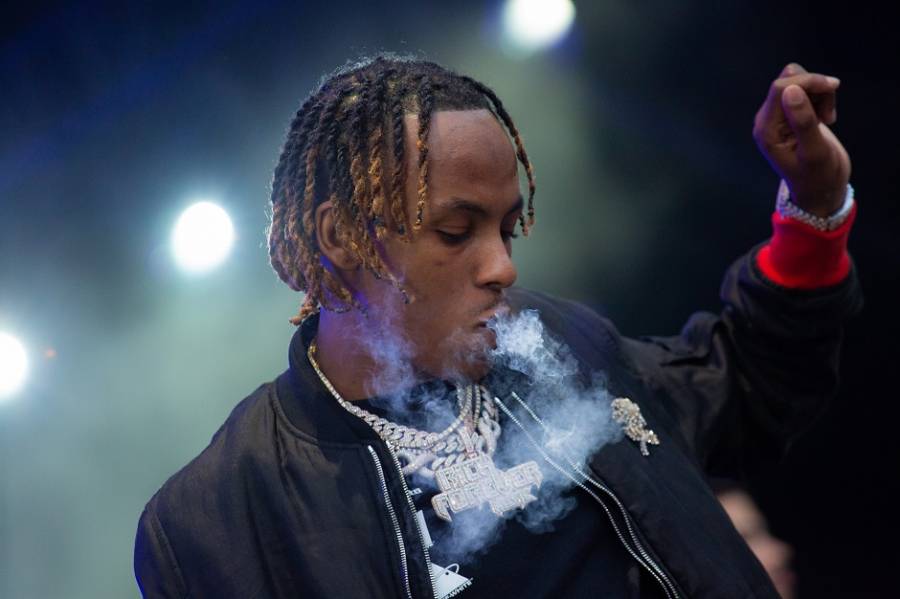 Toronto, Canada – Rich The Kid, Toronto based R&B singer anders and producer FrancisGotHeat have officially become the first recording artists to collaborate on a song utilizing sounds extracted from cannabis.

According to a press release from Entertainment One (eOne), MERRY JANE, an “innovation-based cannabis lifestyle content company,” in partnership with eOne, shared their debut release “Sticky Situation” on Thursday (October 17), in commemoration of the first anniversary of the legalization of marijuana in Canada (Canada 2.0).

Kai Henry, Cheif Strategy Officer at MERRY JANE, briefly explained the innovation behind the song stating, “We extracted something entirely different than what most people on the planet extract from cannabis plants (i.e. THC/CBD) by extracting vibrations and bio-rhythmic sounds from our own Sticky Situation strain to create this song.”

“MERRY JANE is proud to be the first media company in the world to release music from a cannabis plant,” Henry concluded.

In addition to the release of the single, MERRY JANE shared an accompanying video featuring futuristic animated visuals.

Rich The Kid commented on the creation of the track saying, “I talk about weed in a lot of my songs, so when they told me they wanted FrancisGotHeat to make the beat out of sounds from their weed plant, I was with it for sure.”

“It was dope working with Snoop, MERRY JANE and anders on making this record,” He concluded.

Check out the video for “Sticky Situation” below.

And of course, it has something to do with Shady's age.

Picture him rollin' in style.