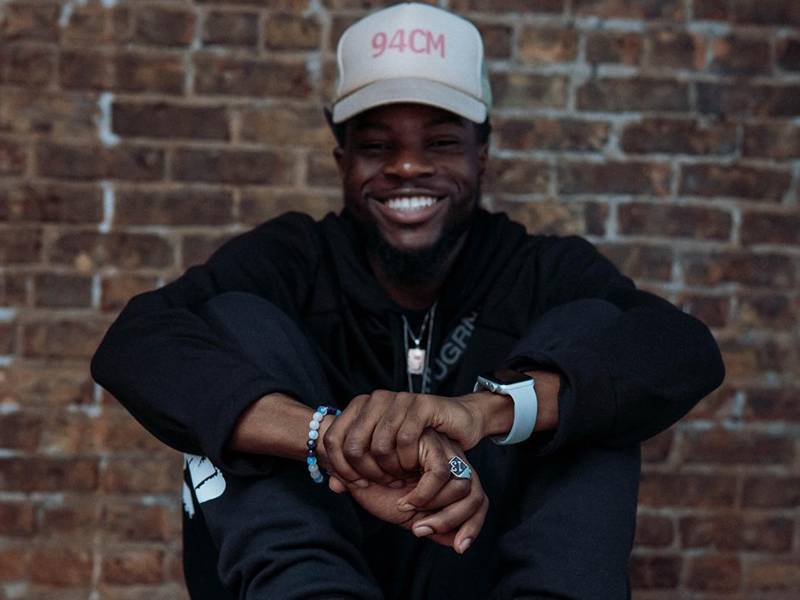 Chicago, IL – Chicago MC femdot. is having a good run as of late. For starters, he made his Jimmy Kimmel debut (with Chance The Rapper’s brother Taylor Bennett) this past summer. Then he joined Tobi Lou for his Happy + Extra Sad tour. Now, he’s celebrating the release of his new seven-song EP, 94 Camry Music.

Produced mainly by his long-time collaborator, producer Charles Lauste, the follow-up to 2018’s Delacreme 2 contains a lone feature from Smino — who appears on the song “RapCity.”

According to femdot., the project is an ode to personal growth he experienced during the time he spent in his first vehicle.

“94 Camry Music is just the feelings I felt, the experiences I had, and, more importantly, the lessons I learned in my first car,” femdot explains. “I grew up so much at the time … I didn’t realize until I started writing about it. That was a moment, and so is this project.”