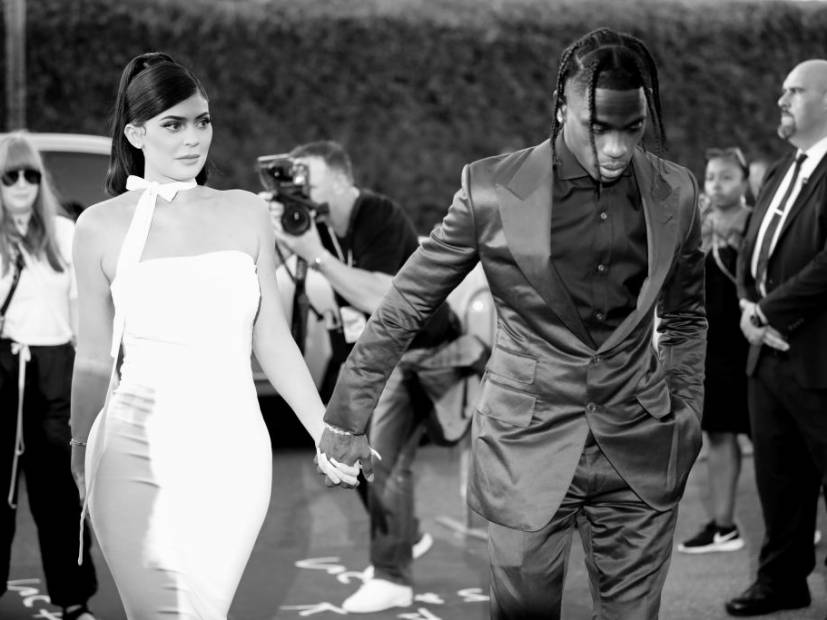 The couple’s romantic relationship ignited at Coachella back in 2017, with Kylie giving birth to their daughter Stormi nearly a year later in February 2018.

TMZ sources say their relationship has always been a bit rocky, but they always appeared to work things out. This time they’re going to take a break, placing time and focus on their little one.

Over the summer, the young lovers spent a lot of time enjoying each other’s company. For the make-up mogul’s 22nd birthday, they turned up on a yacht with family and friends. They also took a baecation in March after Kylie accused the Grammy Award-nominated artist of cheating.

Trav, Kylie and Stormi made an appearance at the Astroworld rap star’s Look Mom, I Can Fly documentary in August and that’s the last time they were seen as a couple.

Furthermore, Kylie hasn’t posted anything about Travis or their relationship to her Instagram since September 10 when pictures from their Playboy shoot went viral.

On Monday (September 30), Justin Bieber and Hailey Baldwin officially tied the knot in South Carolina and while Kylie was in attendance with baby Stormi, Travis was not.

Regardless, Travis Scott is keeping the music train going in spite of a split.

The 28-year-old recently announced the release of his new single “Highest In The Room” for October 4 and plans of bringing his Astroworld Festival back to his hometown of Houston on November 9.

During the inaugural Astroworld Fest, Travis gave Kylie a shout out during his set, calling her his “beautiful wife.”

Travis gives a shoutout to his wife and daughter ?‍?‍??#StormiWebster #TravisScott #KylieJenner #Astroworld