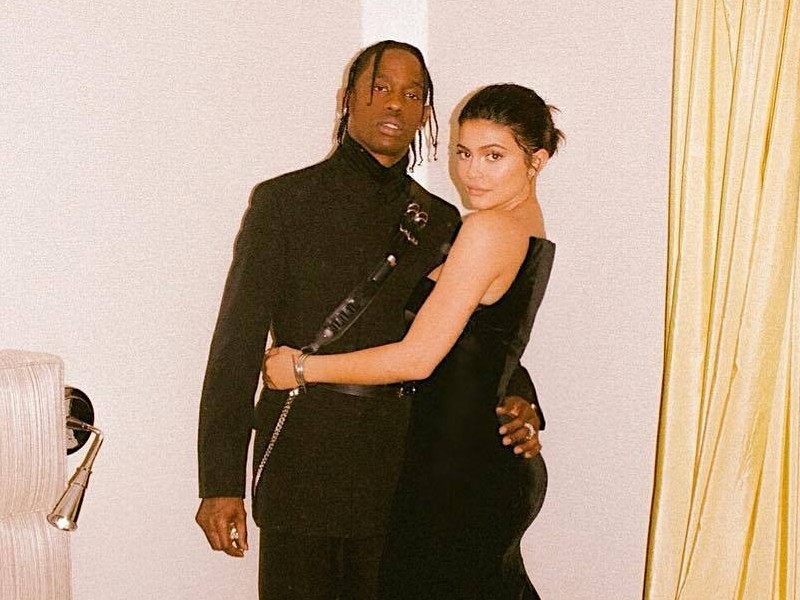 As Travis Scott carries on with his great Astroworld: Wish You Were Here Tour, his “wifey” Kylie Jenner has been tagging along with their daughter Stormi while she sells her highly in-demand lip kits at each tour stop.

It’s truly a family affair and La Flame is going all out to make sure both Kylie and baby Stormi are protected during the trek, reports TMZ.

Furthermore, his hired security team also spends just a little over an hour checking the dressing rooms and the backstage areas from top to bottom. They even mapped out escape routes just in case there’s a need to quickly depart if anything crazy happens.

The only people aware of Kylie and Stormi’s itinerary are the bodyguards and his team says they look forward to Trav having his family time because he’s in a much better mood around them.

There are only a few more dates of the Astroworld tour left and it is currently scheduled to wrap right before Christmas in Los Angeles on December 19.