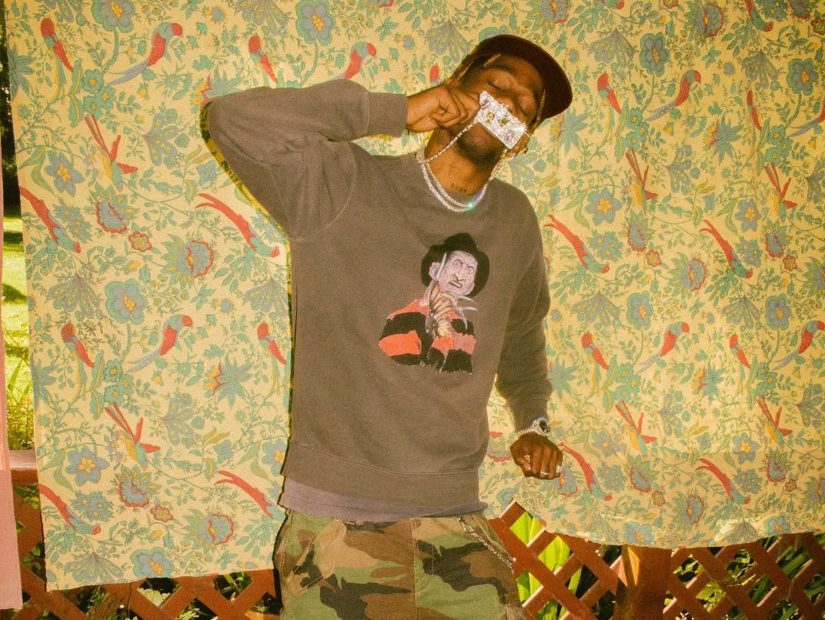 Travis Scott Scores His First No. 1 Hit With “Sicko Mode”

The Astroworld single is the first No. 1 for the Houston rap star and simultaneously knocked Ariana Grande’s explosive hit “Thank U, Next” out of the top spot after it had been holding it down for the first three weeks.

Though dethroned by Scott, Ariana gracefully congratulated him for the achievement.

“So fucking dope,” she tweeted at him. “Congratulations!”

“I don’t know how I’m writing this right now…it’s so many emotions,” Travis said in a statement to Billboard. “Just super-thankful to all the fans and supporter. Me and Drake been working to make something so crazy for the kids. It’s dope that one of our illest collaborations just went No. 1. I just want to thank him and the whole OVO fam for everything. And love to Skrillex!”

Upon news of “Sicko Mode” shooting up the charts, Trav went on gratitude spree, thanking everyone involved especially Drizzy. Travis recalled performing at New York City establishment A-Life to celebrate the release of the 6 God’s Nothing Was The Same album in 2013.

“DRIZZY MY BROZAY. MANNN. SINCE THE BACK OF A-LIFE THIS SHIT BEEN DESTINED THANK U !!!” he tweeted.

DRIZZY MY BROZAY. MANNN. SINCE THE BACK OF A-LIFE THIS SHIT BEEN DESTINED THANK U !!! ?x?

In reference to @trvisXX’s tweet about A-Life, 6 years ago when Drake released NWTS he had a party at A-Life in NYC where he performed and had Travis perform as well. pic.twitter.com/TslCZ2euFv

“Our team has done a deep dive and found the cause of the initial discrepancy,” Nielsen’s Drew Bennett said in a statement to HDD. “We’ve since then reprocessed the jobs necessary and re-finalized the charts. As a result, 6ix9ine’s Dummy Boy will be moving to #1…Our team is working quickly to identify the root cause of this discrepancy to ensure that we get it right the first time.”