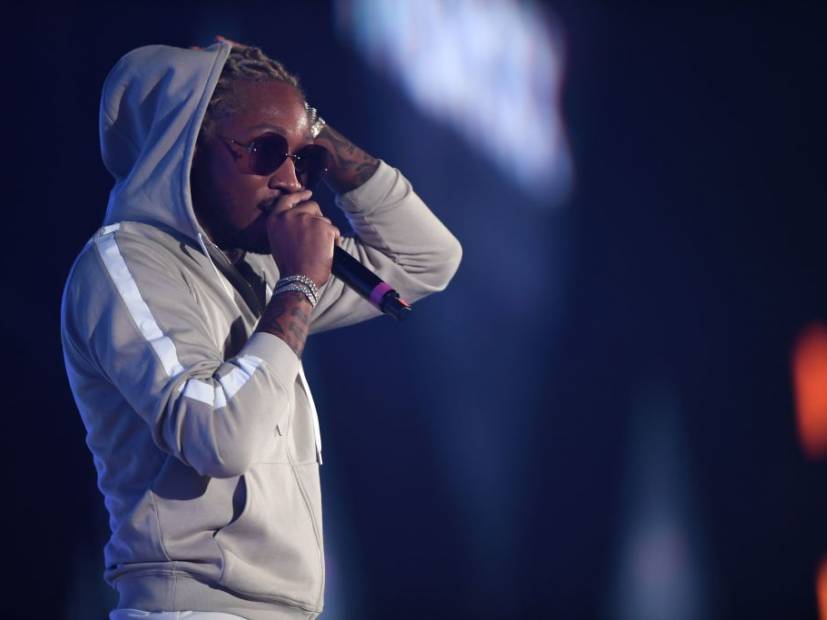 Washington, IL – A Washington Community High School student was suspended on Tuesday (September 17) after reciting lyrics to Future‘s platinum-selling single “Draco” off his 2017 eponymous studio album, according to Heart of Illinois ABC.

The teenager’s father, Brandon Porter, says his son sang the lyric “Draco in my handbag,” but accidentally replaced “Draco” with “AK,” which was overheard by another student who reported him to school administrators because she felt threatened.

In the original lyrics for “Draco” Future raps, “Draco season with the bookbag / Rat tat, got a little kickback.”

“He was leaving class headed to the bus…they came out of one hallway, into another hallway, they all met, leaving going towards the bus,” the teenager’s father told ABC news. “He was singing the song and she felt threatened by the song apparently, but she kept walking towards the bus or whatnot.”

School administrators called the young boy and his mother up to the school after the young girl made the complaint. Washington law enforcement was waiting for them upon arrival and police decided to turn the case over to school officials following a thorough investigation.

Officials at the school issued the teenage boy a six-day suspension and banned him from after school functions for the rest of the year.

The PSA begins fairly bright, starting with a teen boy who gloats about the new backpack his mother bought him and closes with a fearful young girl hiding in a closet who texts an emotional goodbye message to her mom as footsteps approach.

The goal of the PSA is to deter future mass shootings.