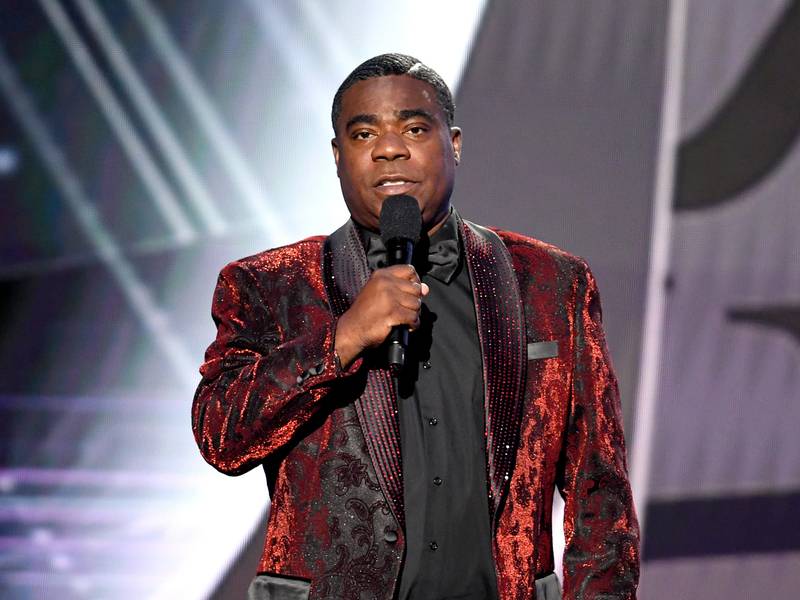 According to the Hollywood Reporter, Tracy Morgan has landed a role in the film. The former Saturday Night Live star joins a list of new cast members that includes Wesley Snipes, Leslie Jones and If Beale Street Could Talk’s KiKi Layne.

Coming To America 2 tells the story of Prince Akeem (Murphy) — on the verge of becoming Zamunda’s king — discovering he has a son named Lavelle in America. Jones plays Lavelle’s mother, who had a one-night stand with Akeem. Morgan portrays her brother.

Snipes has been cast as General Izzi, who rules a neighboring nation to Zamunda. Layne plays Akeem’s daughter.

Although the sequel will have plenty of newcomers, Coming To America fans will also get to see a few familiar faces. Arsenio Hall, James Earl Jones and Shari Headley are all set to reprise their roles from the original film, which was released in 1988.

Production for Coming To America 2 is scheduled to begin later this month. The movie is currently scheduled to debut on December 18, 2020.