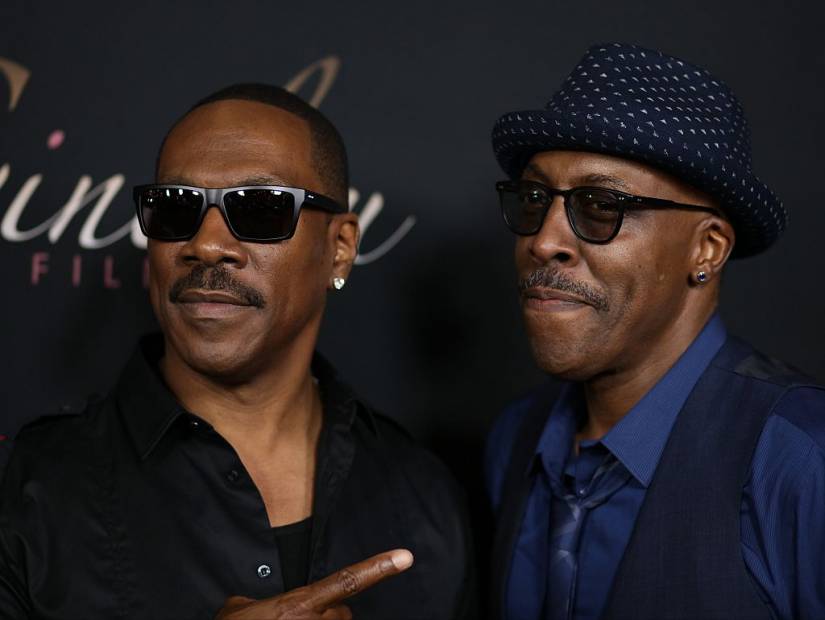 Arsenio Hall Officially Onboard For “Coming To America” Sequel

Hollywood, CA – Comedian Arsenio Hall has signed on to reprise his memorable supporting role as “Semmi” in Coming To America 2, according to Deadline.

Murphy confirmed his involvement in January.

Hall is also a legendary late-night talk show host with The Arsenio Hall Show during its run between 1989 and 1994 and rebooted from 2013 to 2014. The show was a hotbed for promoting several Hip Hop artists in its guest interviews and performances during the genre’s rise into the mainstream.

Hall will star opposite Eddie Murphy, the comedy classic’s original main character who played “Akeem, Prince of Zamunda” in the Paramount Pictures film.

The sequel will be directed by Craig Brewer and its plot revolves around Akeem returning to America to meet his long-lost son who could be the heir to his native African country’s throne.