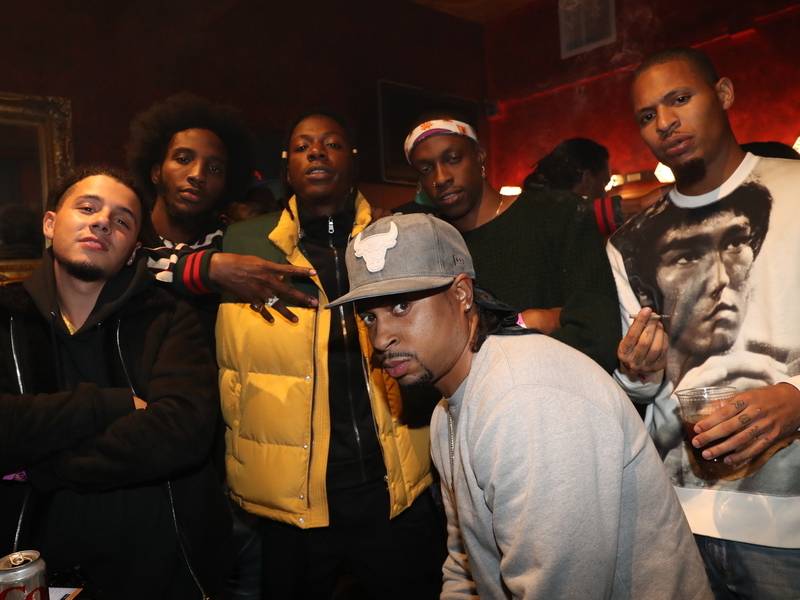 Sterling Heights, MI – Beast Coast wasn’t able to perform in a Detroit area suburb due to the threat of gun violence. According to multiple reports, the supergroup had to cancel their Sunday show (August 11) at the Michigan Lottery Amphitheatre at Freedom Hill in Sterling Heights, Michigan after a caller phoned in shooting threats to police.

Macomb County Sheriff Anthony Wickersham said threats were made to the Sterling Heights and Auburn Hills police departments regarding the Beast Coast concert. Police believe both calls from the same person.

“Obviously in today’s world and thing going on recently, we have to take each threat seriously,” Sheriff Anthony Wickersham told Detroit’s WDIV. “We were going to put additional deputies and undercover officers in and around the venue, and later this afternoon I found out the event was canceled.”

Hours before the event, the venue announced the concert wasn’t happening.

The Detroit Free Press reports the show was originally scheduled to go on with increased security. But promoter 313 Presents eventually told authorities it was canceled. Police think the decision was made by one of the performers.

Beast Coast members Flatbush Zombies issued an apology to concertgoers via Twitter. The Underachievers told fans to “stay tuned,” hinting at a possible return at a later date.

Apologies to all our fans… https://t.co/iSeAQAkiMy

S/O INDIANAPOLIS & OHIO FOR ELEVATING THE WEEKEND VIBES💯! DETROIT IT'S ALL 💙 STAY TUNED. TORONTO WE IN THE SIX TONIGHT. BEASTCOAST LET'S GO‼ pic.twitter.com/TrhWaywGBr

Beast Coast is scheduled to perform Monday night (August 12) in Toronto. View their tour dates below.