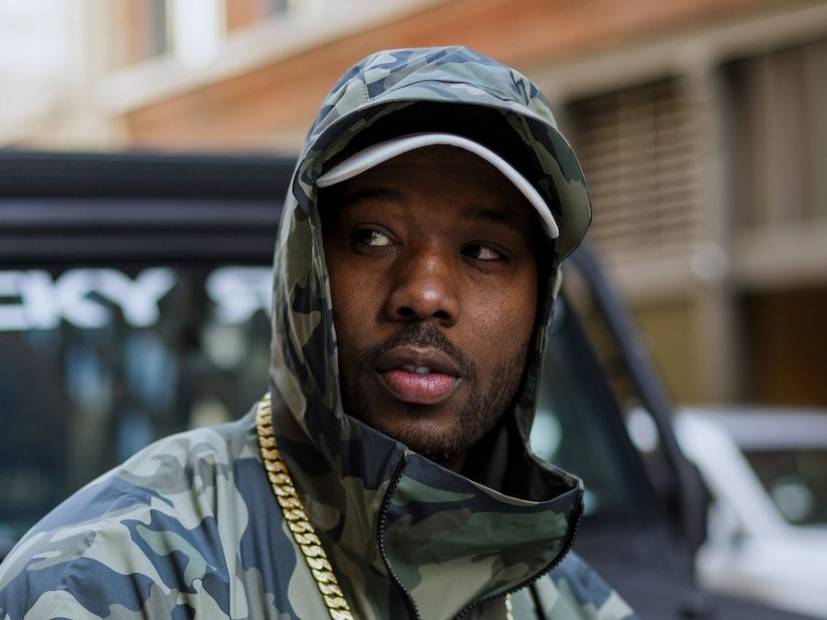 Chicago, IL – Chicago native Phor Brumfield rose to prominence on VH1’s hit show, Black Ink Crew: Chicago. During one of the episodes, it was clear the professional tattoo artist was a burgeoning rap star with ambitious dreams.

After dropping”No More” in June, Phor — which also serves as his rap moniker — is back with a new single called “Whole Lotta.”

“Contrary to the lyrics, this song is not actually about being in or affiliated with a street gang but rather the camaraderie found between a group of close friends or loved ones,” Phor tells HipHopDX. “It’s about bonding, confiding in and making memories with your crew.“

Phor made his rap debut in 2015 with Sacrifice. It dropped roughly six months before Black Ink Crew: Chicago premiered on the popular music channel. Since then, he’s pumped out a handful of singles, including “Chi-Town” and “LV” featuring Valee.

His fourth studio album, Cake, was released in February and featured the cut “Truly Missed,” which centered on the death of his cousin Jade.

Check out “Whole Lotta” above and cop Cake here.