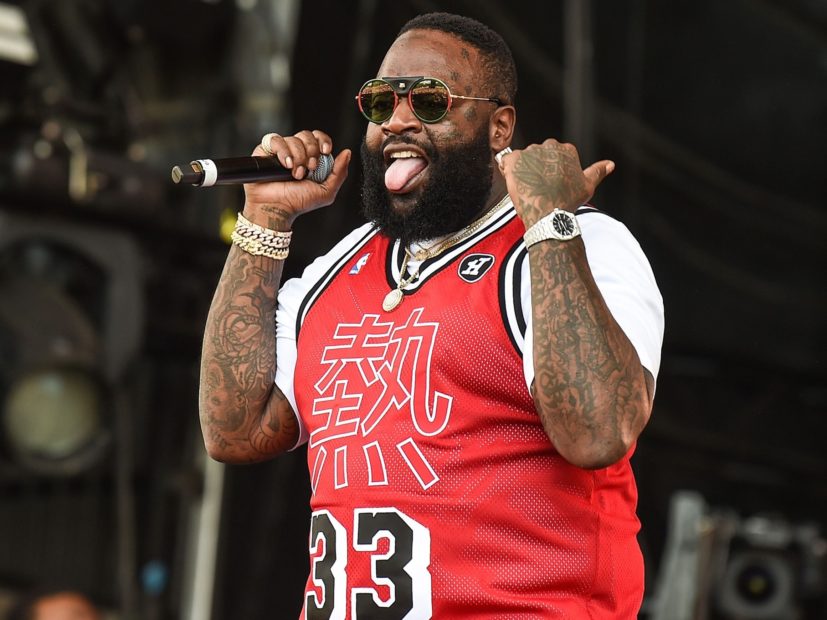 Rick Ross is going on tour to support his upcoming album Port of Miami 2. The run of 14 concerts is scheduled to begin September 23 in Vancouver and wrap up October 16 in New York City.

Rozay’s highly anticipated sequel to his debut Port of Miami is scheduled to be released this Friday (August 9). The 15-track album features the late Nipsey Hussle, Meek Mill, Drake, Wale and Summer Walker, among others.

Check out the dates for Rick Ross’ tour dates below.

? ATTN: THE BOSS @richforever IS GOING ON TOUR ? tickets on sale Friday ?