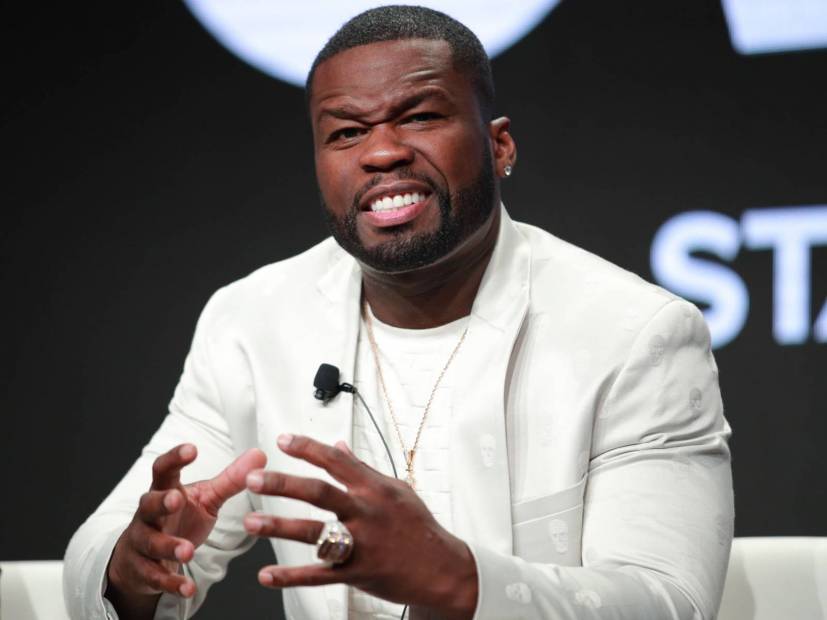 50 Cent Responds To Rick Ross' Refusal To Collaborate With Him

50 Cent was put in the hot seat when Complex asked him what he thought about Rick Ross’ recent comment about 50 not having any “value.” With a smile slapped across his face, the Power mogul calmly delivered his answer.

“In Hip Hop, they say, ‘It’s not what have you done, it’s what have you done for me lately,’ right? So you could get next to the guys that got momentum and try and survive based on that, but it’s not a lot going on there.”

Rick Ross said he wouldn't collab with 50 Cent because he "just ain't that dude no more." 50 sat down with #ComplexNews and responded.

Rozay and 50’s beef dates back at least a decade. During an interview with Big Boy earlier this week, Ross revealed why he wouldn’t work with 50.

“Honestly, I’m a businessman,” he said. “If 50 Cent still had value, I may have been done it. But not being funny, homie just ain’t that dude no more. We was riding through L.A. smoking to ‘Hate It or Love It’ yesterday. That shit was dope.

“We was saluting Cool & Dre, that’s Miami who did the production. Game, 50 Cent … That was dope. If he was still making music like that, of course. Drake could hit me, and say, ‘Rozay I got 50 on the record.’ And if he was still dope like he was eight years ago? Rozay will lace that.”

#PressPlay: Oop! #RickRoss speaks on his former beef with #50Cent ? Y’all think he was throwing shade or just being honest? ?? (?: @bigboysneighborhood)