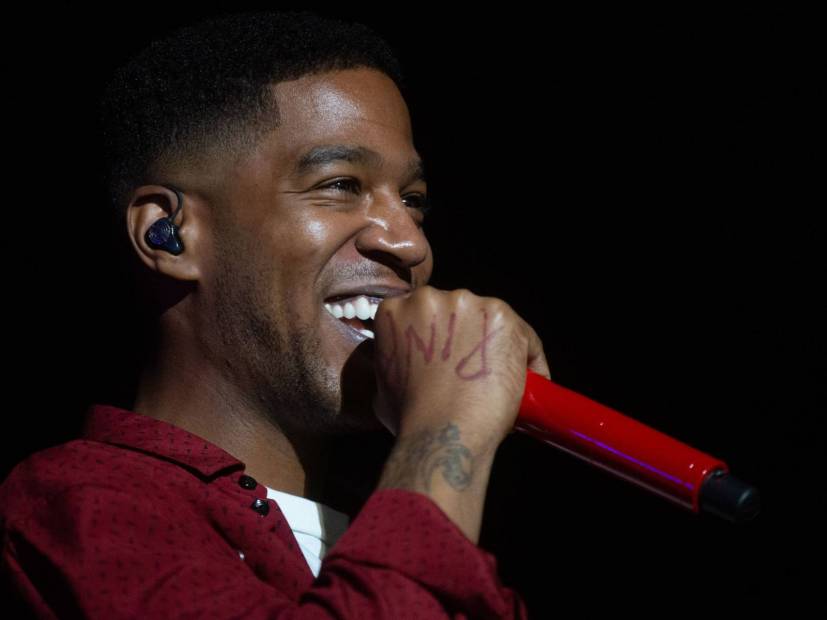 Fontana, CA – Kid Cudi was the headliner at the HARD Summer Festival in Fontana, California on Saturday night (August 3). During the performance, he did a live rendition of the unreleased “Erase Me” Steve Aoki remix, which he revealed will be used in the upcoming Bill & Ted’s Excellent Adventure sequel.

Cudi started off by performing a snippet of the original song featuring Kanye West before stopping the music.

“What you’re about to hear now, my good friend Steve Aoki remixed ‘Erase Me’ for me,” Cudi says in the clip. “I thought it would be cool to do for this movie I’m doing, Bill and Ted. So I think to debut it tonight would be only right to lose our fucking minds together for the first time.

The original “Erase Me” cut comes from Cudi’s sophomore studio album, 2010’s Man on the Moon: II The Legend of Mr. Rager.  The project served as the follow-up to his Man on the Moon: The End of Day debut, which dropped in 2009.

Watch Cudi’s “Erase Me” remix above and revisit the original below.