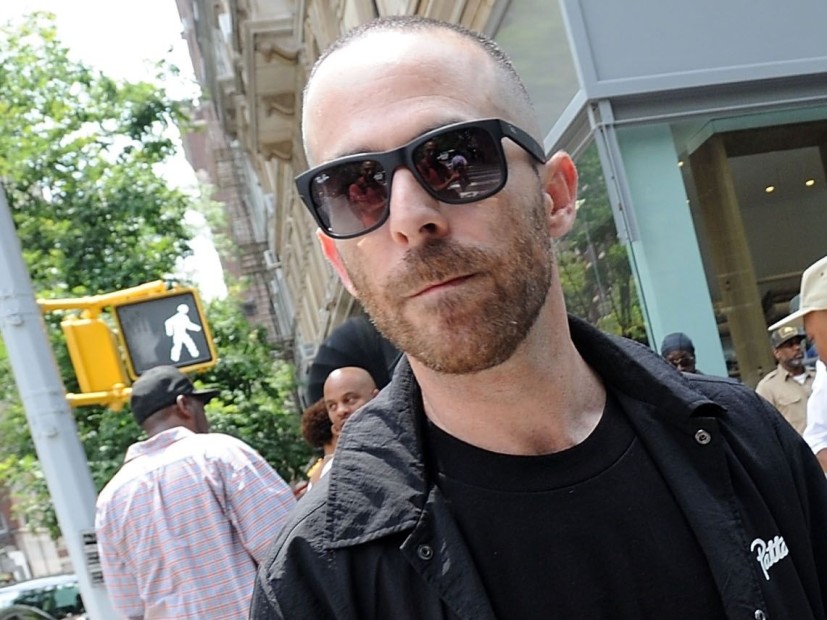 Seven years after dropping the original Yacht Rock, The Alchemist has unleashed a 12-track sequel to the project.

Yacht Rock 2 sees the acclaimed producer working with an impressive lineup of MCs. Contributors include Roc Marciano, Benny The Butcher, Conway The Machine, Westside Gunn, Action Bronson and Willie The Kid, among others.

[This post has been updated. The following was originally published by Kyle Eustice on August 10, 2019.]

As promised, The Alchemist’s Yacht Rock 2 is on its way. On Friday (August 9), the veteran beat magician shared a clip of “Ocean Prime” featuring Boldy James and revealed the project would be out before the month is up.

The original Yacht Rock EP was released in 2012 and featured Chuck Inglish, Blu, Oh No and more. The Beverly Hills native recently teamed up with Inglish once again on The Cool Kids’ Layups EP.

In another tweet last month, Alchemist promised the upcoming effort is going to rule the summer.

[This article has been updated. The following was published on July 31, 2019.]

The Alchemist has provided an update on the follow-up to his 2012 Yacht Rock EP, which featured the likes of Action Bronson, Oh No, Chuck Inglish, Blu, Big Twins and Roc Marciano.

The tenured producer hit Twitter on Tuesday (July 30) to inform his fans Yacht Rock 2 is on the way — and will apparently arrive in the not-so-distant future.

“YACHT ROCK 2 WILL BE YOURS VERY SOON,” he wrote. “I’M JUST BEING GREEDY ENJOYING IT BEFORE IT RULES THE SUMMER AND EVERYONE HAS IT. STAY EXTREMELY TUNED.”

YACHT ROCK 2 WILL BE YOURS VERY SOON I’M JUST BEING GREEDY ENJOYING IT BEFORE IT RULES THE SUMMER AND EVERYONE HAS IT. STAY EXTREMELY TUNED .

The 41-year-old Beverly Hills native dropped the Bread EP last year and more recently, teamed up with Chuck Inglish and Sir Michael Rocks of The Cool Kids for their Layups EP.

He also dropped “W.Y.G.D.T.N.S.” with ScHoolboy Q on vinyl earlier this week.

Alchemist started stacking his expansive discography in 2000 with the Gangster Theme Music instrumental album. Over the years, he’s collaborated with everyone from Mobb Deep and Curren$y to Fashawn and Evidence (as Step Brothers).