Chuck Inglish Accuses Rick Ross Of Not Paying Him For Production 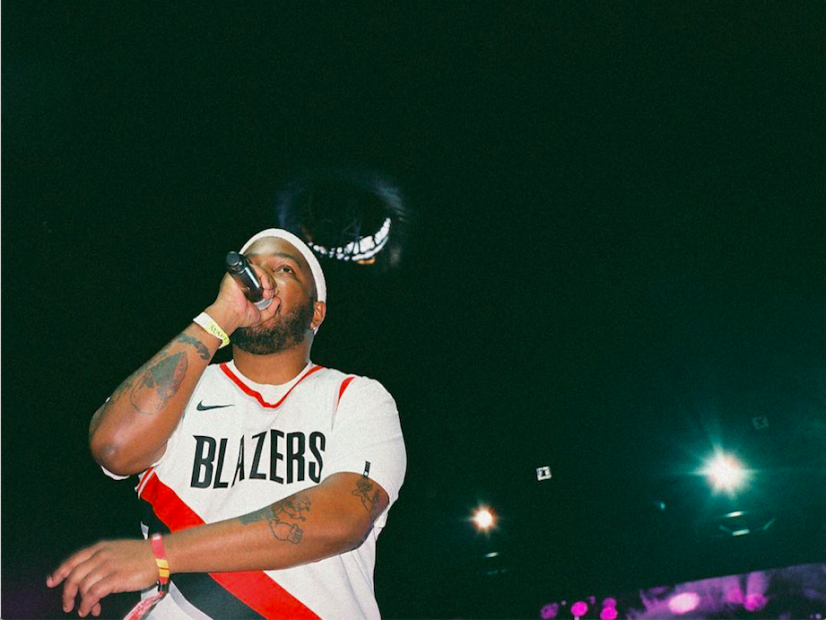 Chuck Inglish put Rick Ross on blast for allegedly not paying him for the production of “Party Heart,” a track that originally appeared on Rozay’s 2012 mixtape Rich Forever but was later reworked for Stalley’s Savage Journey to the American Dream.

“I’m gon keep it a stack. Hard to hear Ross press Birdman about paying producers,” English wrote. “When I never saw a cent from them for Party Heart. Just keep it level.. none of you niggas pay ur producers.”

I’m gon keep it a stack.

When I never saw a cent from them for Party Heart.

none of you niggas pay ur producers

Over the past week, several prominent producers have accused labels and artists of failing to adequately compensate their work, typically under the guise of the song being for a mixtape rather than an album.

In a recent interview, ID Labs’ E. Dan explained how Atlantic Records was allegedly guilty of such tactics. The veteran producer revealed Atlantic offered him a low rate to produce six tracks on Wiz Khalifa’s 2016 project Khalifa, and claims they called it a “street album” to avoid paying him properly.