Inglish was inspired to craft the EP while in Austin, Texas for the SXSW music conference. “While in Austin, my homie who has a dope droptop Bonneville drove us around to my showcases and the idea for the tape came to me on the way to The Illmore,” Chuck Inglish says. “When I got back to LA, I mixed it with the vibes I’ve been working on over the past year and this EP is a reflection of that whole process.”

Chuck Inglish will follow-up “Droptops” with a solo album entitled Convertibles. It will be released via his new imprint Sounds Like Fun Records.

Both members of The Cool Kids have embarked on solo careers. Sir Michael Rocks is gearing up to drop his mixtape “Banco“ sometime in 2013. He said that The Cool Kids won’t release another album anytime soon due to their desire to focus on personal projects. 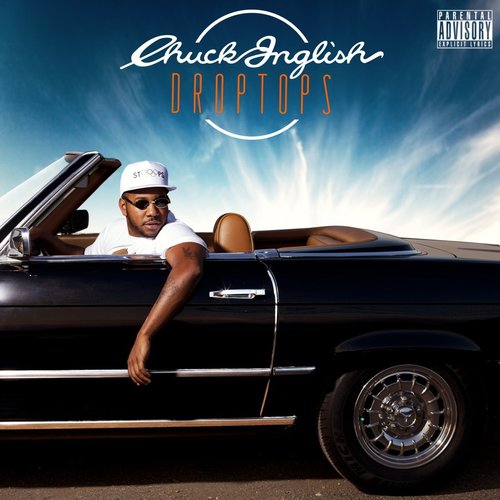 3. “For The Love” featuring Asher Roth