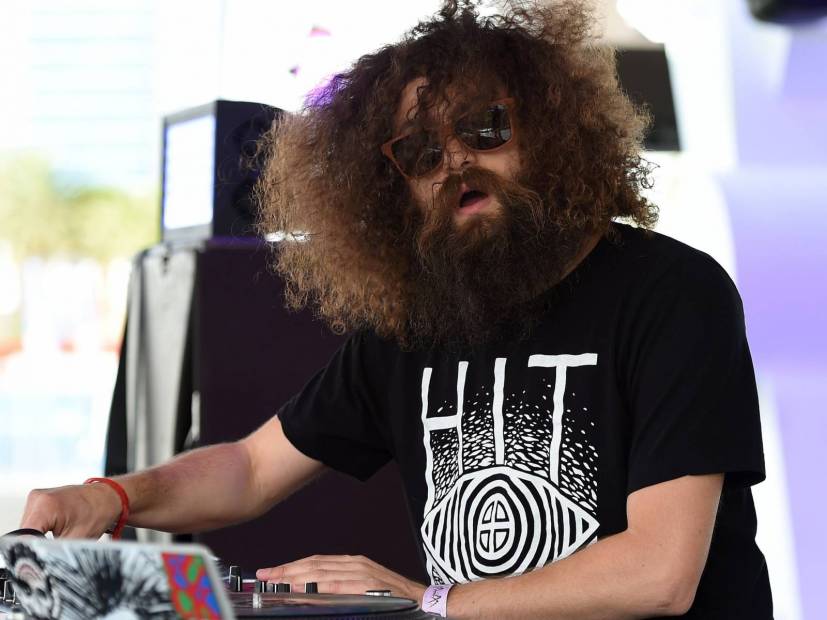 Los Angeles, CA – The Gaslamp Killer’s career came to a screeching halt after a woman accused him of sexual assault via Twitter in 2017. Chelsea Tadros claimed the former Low End Theory staple drugged and raped her at The Standard Hotel in Los Angeles in the wee hours of July 5, 2013.

After Low End Theory cut ties with the veteran DJ/producer and he was essentially ostracized from performing at major festivals, GLK ultimately decided to file a defamation suit again his accuser in March 2018.

But according to a recent Instagram update, both parties have decided to put the incident behind them and as a result, GLK has agreed to drop the lawsuit. On Friday (July 26), GLK shared a screenshot of a joint statement issued by both parties’ attorneys.

“After engaging in heartfelt discussions with each other about the event of July 5, 2013, William Bensussen and Chelsea Tadros have decided it is their mutual desire to move on with their lives and put this lawsuit behind them,” the lawyer’s statement reads. “For this reason, Mr. Bensussen has agreed to dismiss his lawsuit against Ms. Tadros.”

It has been almost two years since I filed a defamation lawsuit against Chelsea Tadros. Many of you have asked me for an update. I have one for you today.

In the statement, Tadros admits she doesn’t really know who drugged her.

“After their discussions,” the statement continues, “Ms. Tadros acknowledges that she does not know who drugged her, and both parties acknowledge that she could have been drugged by one of the many attendees that were present on July 5, 2013.”

Despite the resolution to the case, GLK’s reputation was severely damaged throughout the ordeal. Before the Low End Theory decided to permanently close its doors last August, the organizers were forced to separate themselves from GLK who was instrumental in establishing the iconic weekly Hip Hop night at The Airliner in Los Angeles over 10 years ago.

HipHopDX has reached out to GLK for further comment.