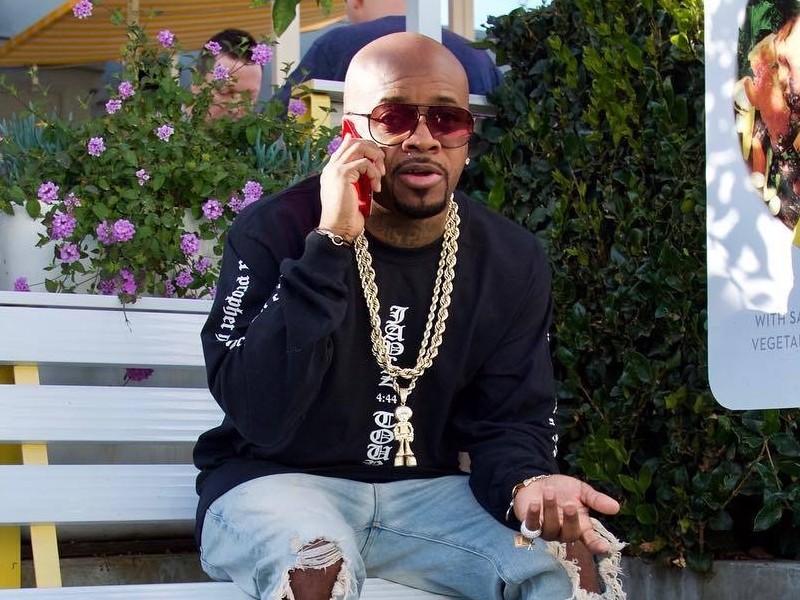 Depending on who you ask, Jermaine Dupri could be on to something. After offending Cardi B and a slew of other women rappers with his “strippers rapping” comment, the So So Def powerhouse is doubling down and suggesting it’s time to invent a whole new genre.

During an interview with Atlanta Black Star, The Rap Game host explained why he feels rappers such as Cardi should be put in another category.

“What people don’t understand is, I actually believe that these women that do this type of music should start calling it strap,” he said. “I’m telling you. Like, for real. I think just like we have trap, they should have strap. It’s the stories of their life. I feel like that.”

Durpi says it would be no different from when crunk first emerged.

“It’s just like crunk, when somebody said crunk nobody was like, ‘Crunk, what is that?'” he said. “I believe somebody has definitely thought of it. It just hasn’t come to life, but I believe that’s what they should call it.”

In the wake of the public outcry, Durpi launched an all-female cypher called the So So Def Female Cypher and has found plenty of support from fans and peers alike, including his So So Def protégé Da Brat, who says he was simply the catalyst to a conversation that’s been waiting to happen.